'Andhadhun' shaped me as an actor, says Ayushmann Khurrana

Ayushmann Khurrana's National Award-winning film "Andhadhun" has clocked a year on Saturday since its release, and the actor is super nostalgic. 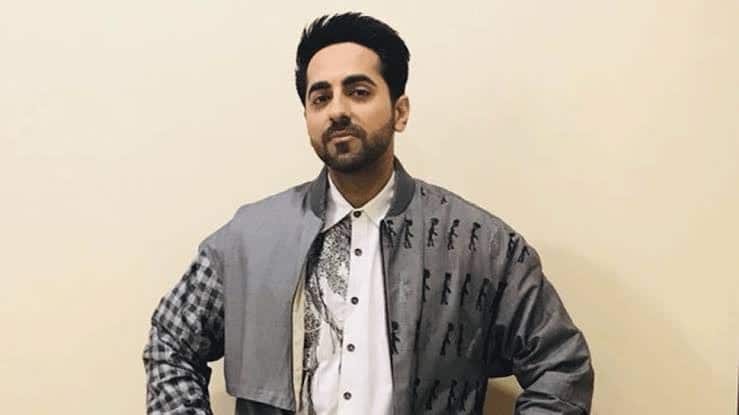 Mumbai: Ayushmann Khurrana's National Award-winning film "Andhadhun" has clocked a year on Saturday since its release, and the actor is super nostalgic.

He said: "As an artist, I'm a constant learner of the craft of acting. I'm always looking out for films that make me better, that challenge my thinking, my beliefs and opens me up to absorb new things. Andhadhun has truly been one such film that has shaped me as an actor today.

"It taught me to challenge my inhibitions and showcase a completely different side to my craft that surprised me and also pleasantly surprised the audiences. I'm thankful to my director Sriram Raghavan for trusting me with his vision and thankful to the universe for giving me projects like this which I can be so proud of."

Ayushmann bagged the National Film Award for Best Actor for his performance in the thriller. The film also won the Best Hindi Film award and an honour for its screenplay writer (adapted).

"Andhadhun" also features Tabu and Radhika Apte. It was also released in China as the "Piano Player".