Anushka Sharma, who headed from London to Brussels for a photo shoot, was followed by the girl gang fans who tried to locate their favourite star through social media. 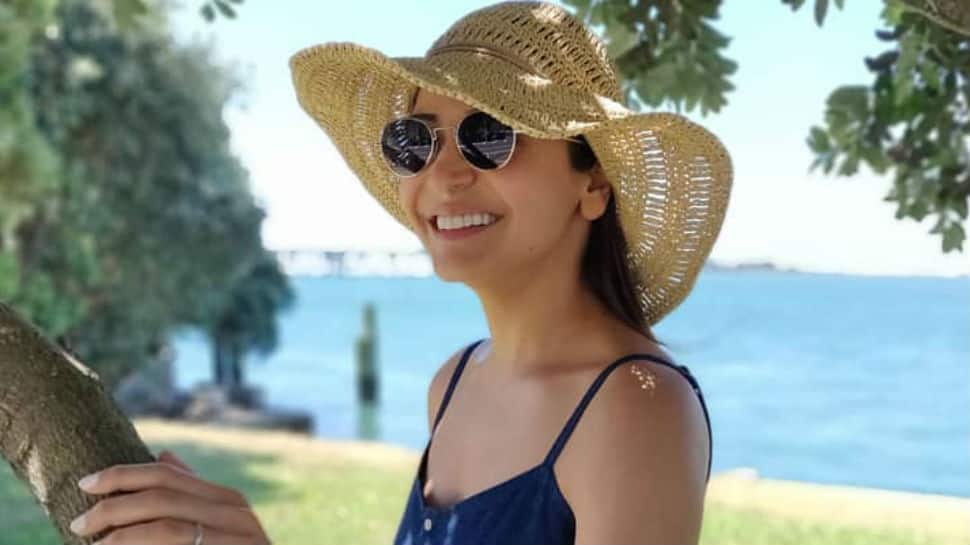 Brussels: It seemed like a dream come true for a group of Indian girls holidaying in Brussels, who managed to meet Anushka Sharma, after tracking their favourite star on social media.

The actor who headed from London to Brussels for a photo shoot was followed by the girl gang fans who tried to locate their favourite star through social media.

According to an onlooker, "The group of girls were on holiday in Brussels and they realised that Anushka was in the city as they follow her on social media. They decided that they would love to meet their favourite superstar and started looking around and asking people if they knew where shoots were happening. After a hectic couple of hours of trying to locate Anushka, they were delighted that they spotted her."

The person added, "They requested the actor`s team to allow them to meet her. They were thrilled to know that Anushka too wanted to meet them and had spotted them at the location. Anushka has already requested her team to ensure that she meets the girls!"

"Anushka spent time with these girls and took photos with them. Of course, the girls loved this experience and said they would cherish this meeting immensely. They had also bought a gift for their favourite cinema idol. They gifted her a huge box of Belgian chocolates and the actor was, of course, touched with their gesture."

One of the girls shared the adorable picture on her Twitter handle and wrote, "After all that messaging.. trying to walk around everywhere in Brussels.. it happened.. Anushka Sharma, Ritika Nagpal and Anushka Sharma News for making this happen!! Best moment of my life so far!!! She is even mired beautiful in person.

Some time back, the `Badmaash Company` actor posted a picture on the streets of Brussels from the photo shoot and captioned it as "shining.

Meanwhile on the work front, `Sui Dhaaga- Made In India`` which saw Anushka and Varun sharing screen space has been selected to compete at the Shanghai International Film Festival The Belt and Road Film Week.