Arjun and Malaika posed for the paps while Arhaan went straight to his car.

New Delhi: The hunk of an actor Arjun Kapoor is these days busy working on his upcoming period drama 'Panipat'. The actor is in fact, donning a new moustache look for the movie as well.

But besides his professional commitments, it's his personal life which often grabs the headlines. The actor is rumoured to be dating Malaika Arora and the 'it' couple of B-Town is often spotted hanging out with each other.

Recently, he was spotted with Malaika and her son Arhaan Khan in Bandra, Mumbai. Looks like the trio bonded over food as they dined out together looking super cool in smart casuals. 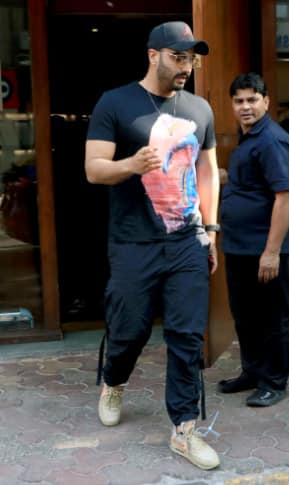 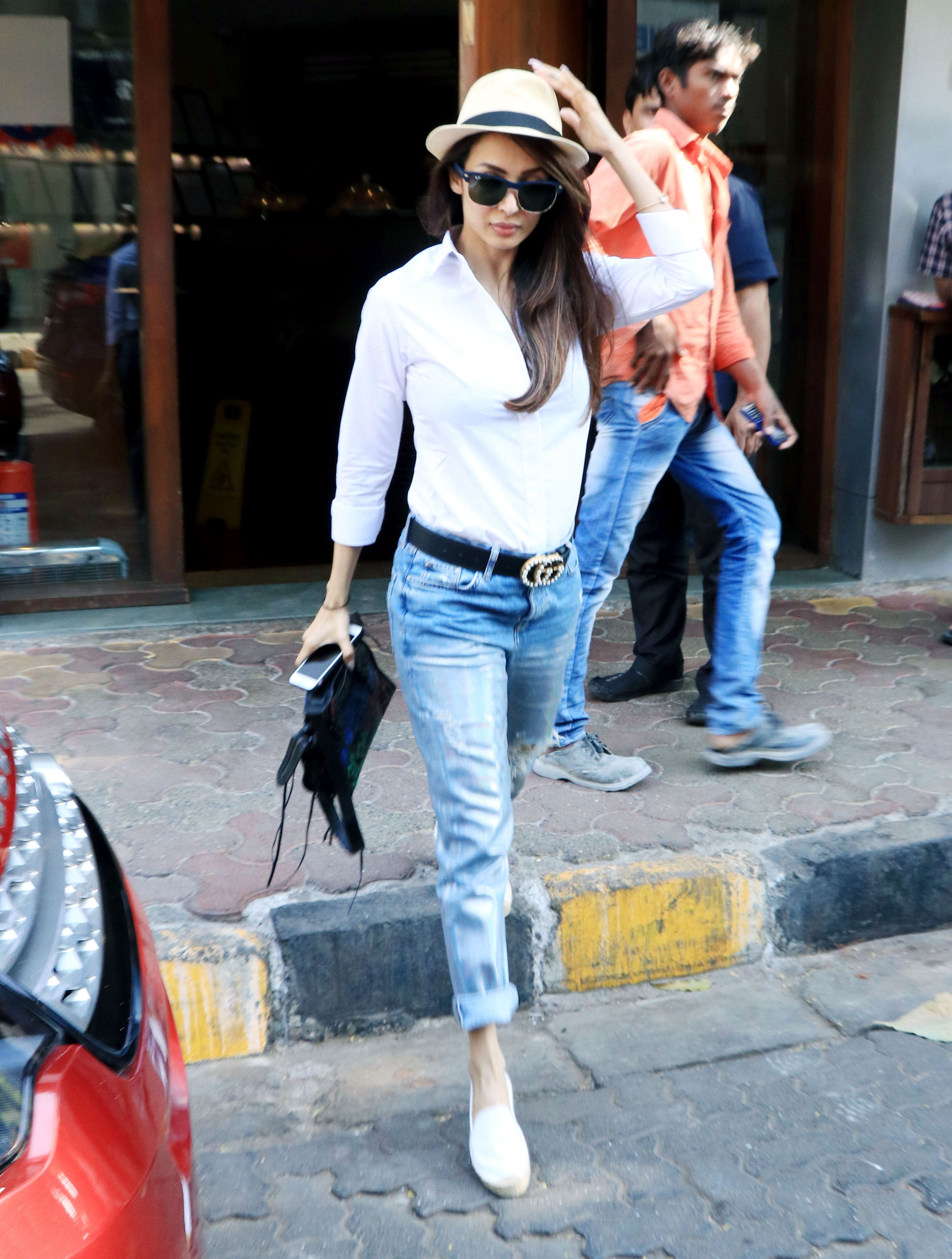 Arjun and Malaika posed for the paps while Arhaan went straight to his car.

On the work front, Arjun has plum deals in his kitty. He will be seen in as many as three big films—Sandeep Aur Pinky Faraar, India's Most Wanted, Panipat.