Khushi came to the show with her sister Janhvi. 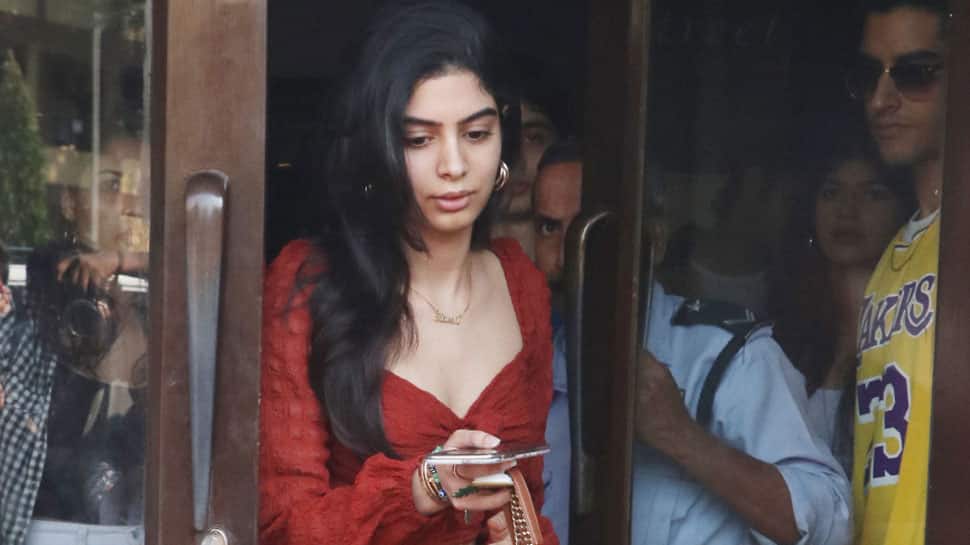 Mumbai: Actress Janhvi Kapoor's sister Khushi says their father and producer Boney Kapoor is over-protective and has a curfew time for her.

Khushi, daughter of late actress Sridevi, opened up about her father when she appeared on "BFFs with Vogue Season 3", read a statement.

When host and actress Neha Dhupia enquired from Khushi about her dream debut, she said she will follow director Karan Johar blindly but her father will choose her co-star.

To this, Neha asked: "Khushi, you're 18. I'm curious to know what sort of trouble you get into?"

"Curfew! Where am I? Who am I with? Once my dad sent a message to my friend saying, 'Hey beta! Send a photo of you and Khushi'," she said.

Neha then asked: "Is your family okay with you dating or do you have to sneak around?"

Khushi replied: "I think dad is open to the idea of me having a potential boyfriend."

Khushi came to the show with her sister Janhvi. The show will premiere on April 27 on Colors Infinity.

Every leader should be aware of India's 'power of unity', says Saif Ali Khan