The actor was also granted knighthood, which he refused in 2000. 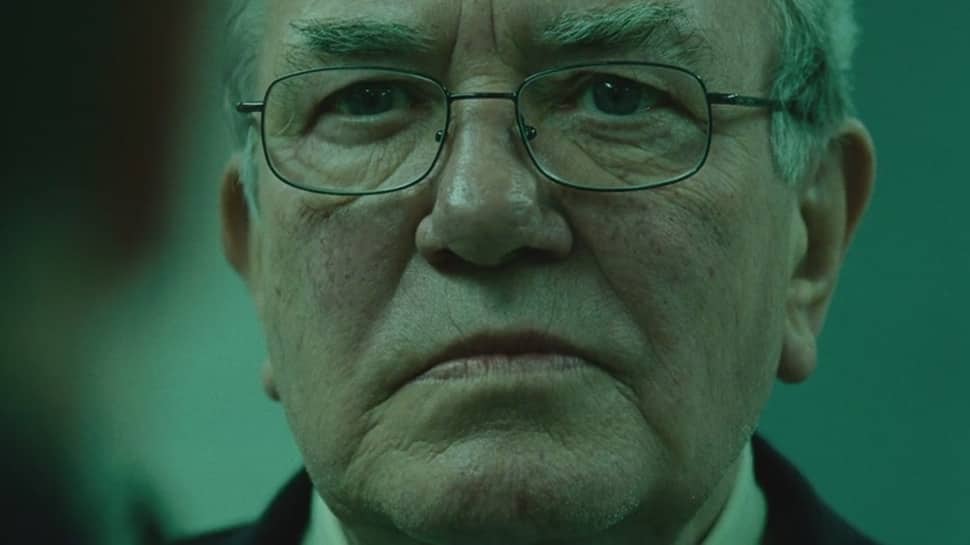 Washington: One of the foremost actors of British cinema in the early 60s, Albert Finney died Friday, at the age of 82, his family announced. The actor was known for his roles in `Erin Brockovich,` `Murder On The Orient Express` and `Annie`.The actor had earlier in May 2011 announced that he had been suffering from kidney cancer.

The actor, who became cinema`s original `angry young man` following his work in the kitchen sink drama film `Saturday Night and Sunday Morning’ as Arthur Seaton, saw a career where he was nominated for five Oscars but never won.

The actor was also granted knighthood, which he refused in 2000. Apart from this, he had 13 BAFTA nominations to his name, of which he won two. Born in Salford in 1936, Finney was the son of a bookmaker.

Encouraged by his headmaster, Finney got himself into the Royal Academy of Dramatic Art and after graduating, became a member of the Royal Shakespeare Company. While his career began in the theatre; his first film appearance was a role in Tony Richardson`s `The Entertainer `(1960), with Laurence Olivier, and he made his breakthrough in the same year with his portrayal of a disillusioned factory worker in Karel Reisz`s film version of Alan Sillitoe`s `Saturday Night and Sunday Morning`.

Finney`s other memorable roles include Winston Churchill in ‘The Gathering Storm’, for which he won a Golden Globe and a BAFTA. He also played the title role in Scrooge and Daddy Warbucks in ‘Annie’.