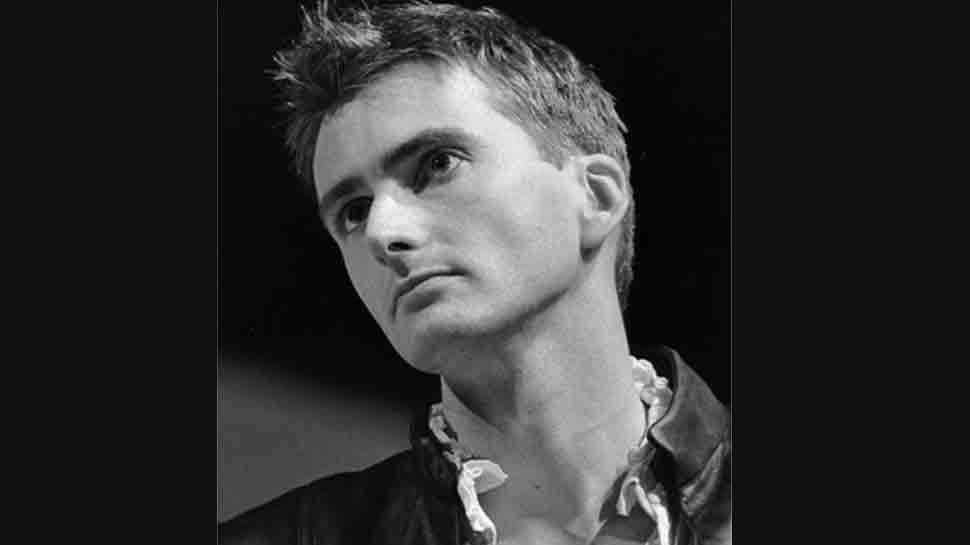 London: "Doctor Who" star David Tennant has launched his own podcast, titled "David Tennant Does a Podcast With...".

The announcement was made on Twitter by his wife, actor Georgia Tennant.

"Here's a thing! Join the 'David Tennant does a Podcast with...' community," she wrote on the microblogging site and shared the link.

In the preview teaser, Tennant said, "Hello, podcast land, it's David Tennant, perhaps surprisingly I find myself doing a podcast, yes, get ready for it. It's lots of lovely people dropping by, hanging out and that's basically it."

"It's pretty low concept, but so far, it's sounds rather delicious. Me and some cool people talking and stuff on a podcast... Like I said, it's very low concept," he added.

According to DigitalSpy, the first episode of Tennant's podcast will feature Jodie Whittaker, who currently plays the lead on "Doctor Who". He starred in the show from 2005 to 2010.

The podcast will also feature his co-stars from "Jessica Jones" and "Broadchurch", Krysten Ritter and Olivia Colman respectively.