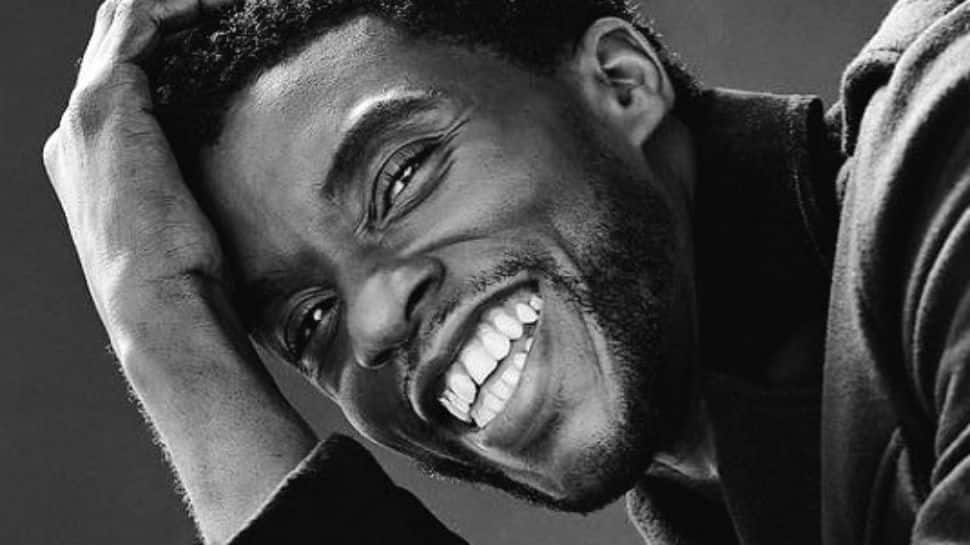 On Saturday, a day after Boseman died due to colon cancer, Twitter announced that the actor's final post on the microblogging site is the most liked tweet ever, reports deadline.com.

The tweet is a picture of the actor and his family's announcement of his death.

A tribute fit for a King. #WakandaForever https://t.co/lpyzmnIVoP

Boseman's tweet, which was posted around 7 pm. on Friday, had gained around two million retweets and more than 7.7 million likes till Saturday afternoon and it's still counting.

Among the millions retweeting and liking the tweet were Hollywood stars, politicians and other public figures. Dwayne Johnson, Quinta Brunson and Natasha Rothwell retweeted Boseman's post and added their own tribute to the "Da 5 Bloods" star.