Comedy is a difficult thing to do: Samantha Akkineni

The actress, who has a series of hit Telugu films in her kitty, gained a new perspective on actors who are masters of the comedy genre. 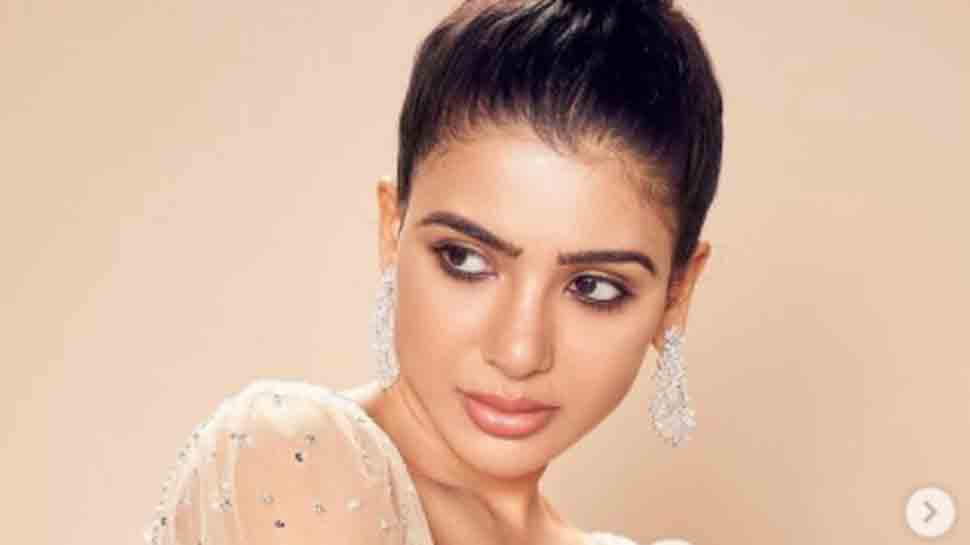 Hyderabad: Telugu actress Samantha Akkineni realised how difficult it is to make people laugh only after she completed her 2019 film 'Oh Baby'. She said this after receiving the Best Actress in Leading Role (Telugu) Award at the South Indian International Movie Awards (SIIMA).

In the movie, Samantha plays the role of Baby, an aged woman, who magically becomes younger overnight. She then re-lives all her dreams and aspirations that she could not realise earlier in life.

Speaking about doing the film, Samantha said in a conversation with IANS: "I remember the reason why I wanted to do this film was that I wanted to break free from the heroine-oriented, social message-driven films. Comedy was very new to me but I always felt that I should give comedy a try and I am really glad that I did it because I had so much fun and I also realised that comedy is very, very difficult."

The actress, who has a series of hit Telugu films in her kitty, gained a new perspective on actors who are masters of the comedy genre. "Comedy is even more difficult than emotional scenes. It`s difficult to achieve the timing, and the pauses. I appreciate comic actors all the more now after working in `Oh Baby`," says the actress.

To be seen soon in "Shaakuntalam", a film based on the mythological character, Samantha believes a good film is possible only because of a good team.

Talking about her "Oh Baby" experience, she said: "I also got to work with such an amazing team. I judge the success of a film by how happy I was during the shoot. That process is very important to me and I enjoyed going to work every single day when I was shooting for `Oh Baby`. I enjoyed working with Nandini Reddy and all the other actors and the technicians."

Although Samantha was unable to attend the awards event, and actor Nani received her trophy on her behalf, she said the film was a hit in her mind even before it was released because the process of making it involved so much fun.

"The response of the audience and the box-office was the cherry on the cake because it was already a huge success in my head even before it was released," Samantha said in her IANS interview. "I am so glad that even today when I go out, not just young people, but even older women come up to me and say that `Oh Baby` is their favourite film. I am really honoured and humbled by the fact that I was able to make that connect with different generations."

The actress concluded by saying: "I am really privileged to be an actor for these reasons. The way I connect with the audience and the way the audience connects back with me is a most special feeling."