Deepika Padukone opens up on engagement rumour with Ranveer Singh

Deepika also talked about her own battle with depression. 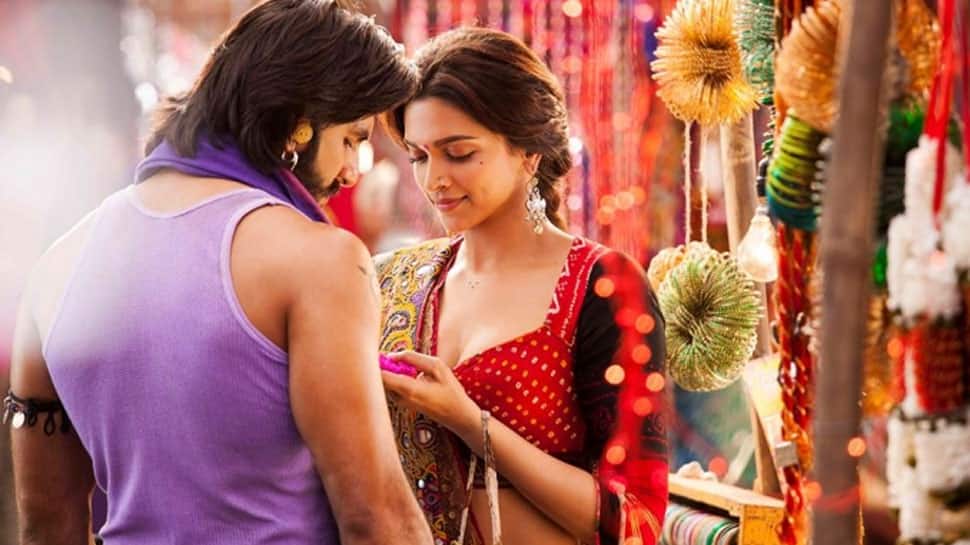 New Delhi: The stunner of an actress, Deepika Padukone is one of the most sought-after female leads in the Hindi film industry at present. The 'Padmaavat' actress in an interview with Evening Standard opened up on a lot of things personal and professional both.

When asked about the ongoing rumour about her engagement with alleged beau Ranveer Singh, the actress said, "I try and keep it separate as much as possible, but I don’t try to fight or control the speculation."

She further revealed that for her it's her parents' marriage which is a benchmark. ‘The way they are as a couple, the way they have held the family together. They are amazing role models.’ And the actress surely wants to start her own family someday. She said, "Absolutely — I want to have kids."

Deepika also talked about her own battle with depression. The actress stated that it can affect anyone. She has her own foundation named Live Love Laugh Foundation working towards helping the affected ones. She told the magazine, "There are a lot of people who come and say that they contemplated committing suicide and after seeing the video interview that I’ve done, they actually understand what they were going through and their lives have changed. And that was the entire purpose of doing what I did. So I’m happy I made that decision to come out."