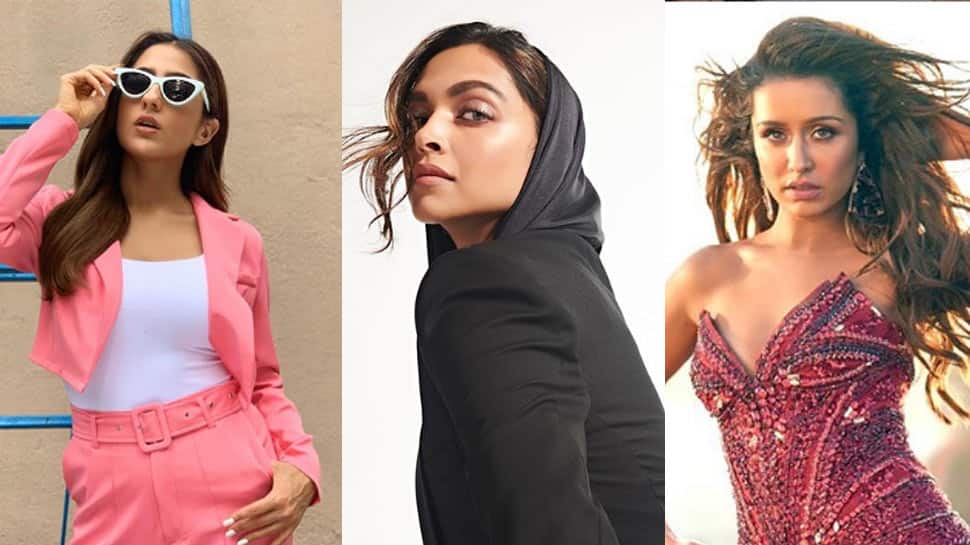 Mumbai: Bollywood actor Deepika Padukone, Sara Ali Khan and Shraddha Kapoor, who were issued summons by the Narcotics Control Bureau (NCB) to join the probe into a drugs case, will join the investigation on Saturday, officials said on Thursday.

An NCB official said: "Deepika has acknowledged the summon and has agreed to join the investigation on Saturday."

Deepika was earlier supposed to join the investigation on Friday.

The development came a day after the agency issued a summon to Deepika, the daughter of badminton icon Prakash Padukone who is married to Bollywood actor Ranveer Singh, to join the probe after her alleged chats with her manager Karishma Prakash came to the fore during the investigation.

Deepika on Thursday arrived in Mumbai from Goa, where she was shooting for an upcoming film along with Siddhant Chaturvedi and Ananya Pandey.

Rakul was asked to join the probe on Thursday, but she is now set to be questioned by the agency on Friday.

NCB sources said that they all have been summoned after their names surfaced in WhatsApp chats accessed by the NCB and during the questioning of late Bollywood star Sushant Singh Rajput's girlfriend Rhea Chakraborty.

The source said that these celebrities will be questioned about how and from whom they procured drugs and whether they were meant for personal consumption or for someone else.

The source further said that while probing the link of the Kwan Talent Management Agency in the case, Deepika's chats with Karishma surfaced. Karishma handled Deepika's account at Kwan till 2017.

According to an NCB official, the names of Sara and Shraddha came up in two drugs cases registered by the agency.

The official said that the NCB is presently investigating two separate cases which revolve around the drugs cartel that is active in the tinsel town. The first case was registered on the directions of the top brass of the NCB after the Enforcement Directorate (ED) forwarded a brief note on Rhea and her brother Showik's WhatsApp chats.

In its FIR number 15, the NCB claimed, "Analysis of WhatsApp chats of Rhea Chakraborty with other entities reflects the angle of conspiracy and abetment in possession, sale, purchase, consumption, transportation and usage of substances covered under NDPS Act."

In the second case (FIR number 16), the NCB has so far arrested 19 persons, including Rhea and Showik.

Earlier on Thursday, the NCB recorded the statement of fashion designer Simone Khambatta for over four hours and Sushant's former manager Shruti Modi for over six hours.

Sushant Singh Rajput was found dead at his Bandra apartment on June 14, 2020.

Speaking to IANS, criminal lawyer Jaikush Hoon said, "Deepika, Shraddha, Sara and Rakul have been summoned by the NCB for questioning pertaining to its ongoing investigation. The questioning would revolve around various sections of the NDPS Act, 1985."

The lawyer said that the probe of Deepika would revolve around two angles, i.e., Sushant-Rhea drug angle and Manjinder Singh Sirsa's complaint about a video of a 2019 Bollywood party.

Besides the NCB, the CBI and the ED are also probing Sushant's death case.