Digital medium posing challenge to up the content in films: Karan Johar

The filmmaker is conflicted as to how the newest medium affects the cinema as it also poses danger to the concept of watching films in theatres. 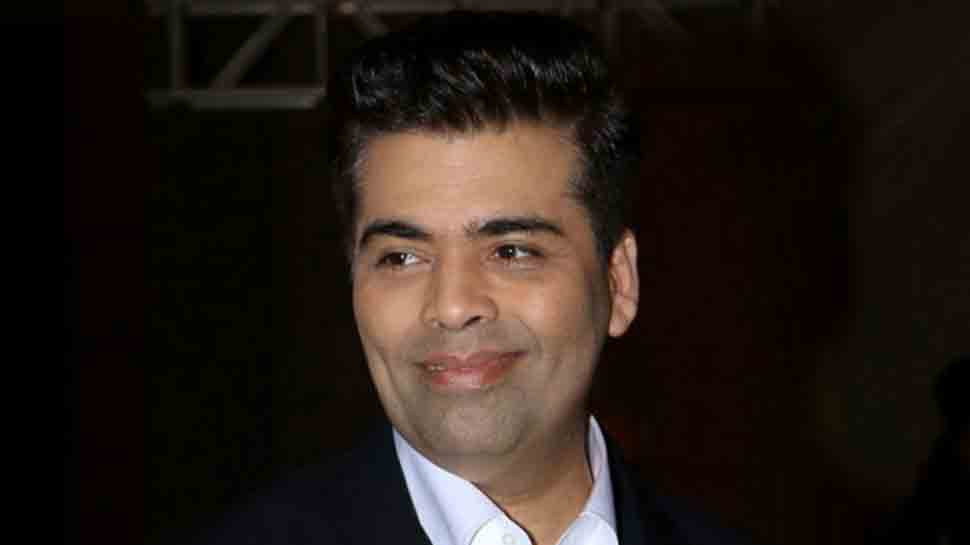 Mumbai: Filmmaker Karan Johar says digital medium is a boon as well as a bane for artiste and cinema lovers but he believes the best part is that it pushes the writers to develop better content.

The filmmaker is conflicted as to how the newest medium affects the cinema as it also poses danger to the concept of watching films in theatres.

"Let's look at the positive side. Today we have many more verticals of entertainment. Digital is the new addition and it provides platform to writers, story tellers, actors.

"On the flip side, it does pose a threat to the footfalls to the cinema and that is where we have to up our game. That is the challenge and that will only improve our content," Karan told PTI.

"We will be content providers to OTT platforms. We are storytellers."

Ask him if he will direct something for the web,"There are some thoughts and we are working on it."

In terms of storytelling, Karan believes that with time, cinema has undergone change.

"We have seen anti-establishment, love take over in the 90s. Today, we are in the age of high concept films like 'Uri: The Surgical Strike', 'Raazi', "Badhaai Ho' or big event films like 'Simmba'.

"One of these two is the future of Indian cinema and that is the way we can combat the forces of the digital medium that are coming towards us," Karan adds.