Punjabi music sensation Dr. Zeus has slammed the makers of the upcoming film "Bala" for using his songs "Dont be shy" and "Kangna" without giving him due credit. 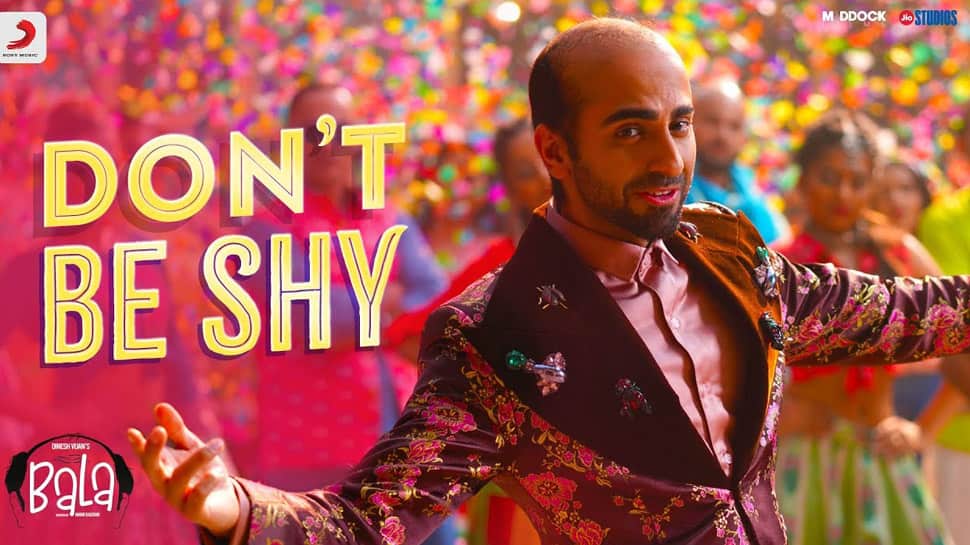 Mumbai: Punjabi music sensation Dr. Zeus has slammed the makers of the upcoming film "Bala" for using his songs "Dont be shy" and "Kangna" without giving him due credit.

Dr. Zeus on Friday took to Twitter and asked the makers of the film to "get original".

"Are you guys taking the p**s @sonymusicindia @MaddockFilms @Its_Badshah @SonyMusicUK @SachinJigarLive... When did you compose ‘Don't b shy' and 'Kangna'. More to the point how dare you guys be riding off ma old hits and f**n them up? Ya need to get original? My lawyers will be in touch?"

In a follow up tweet, the Punjabi singer wrote: "Big respect to @Its_Badshah for actually having the courtesy of picking up the phone and addressing me about this ‘Don't b shy' situation.. I no issues with you bro... ya ma fam and always will be. As for @sonymusicindia it's not bout last min credits! That are still totally wrong!"

The film's lead actor Ayushmann Khurrana and rapper Badshah were trolled after Dr. Zeus' tweet, following which the singer wrote that "the actor or the rapper were not at fault", and hence it was wrong to blame them.

"Hey bro these guys have worked hard to get wer they are'. it's not the actor or rapper at fault here... appreciate the love but it would wrong for u to blame @ayushmannk & @Its_Badshah." wrote Dr. Zeus.

Badshah too addressed the controversy.

"I am aware of the situation around 'Dont be shy'. I want to start by saying that I love and respect @drzeusworld paaji immensely and he knows it. He has the right to get angry with me becau'e he's my senior and ive learnt a lot from him. And he is the last per'on I'd want to go through something like this," Badshah tweeted.

Badshah said he got on the song, which has been recreated by "my dear friends Sachin Jigar, only after making sure we had the necessary rights".

"But still if there's any misunderstanding, I'll make sure it gets cleared asap. I support Zeus Paaji. Badshah," the rapper added.

In "Bala", the song is picturised on actor Ayushmann, Yami Gautam and Bhumi Pednekar.