The little bundle of joy is their second child after Misha, who was born on August 26, 2016. 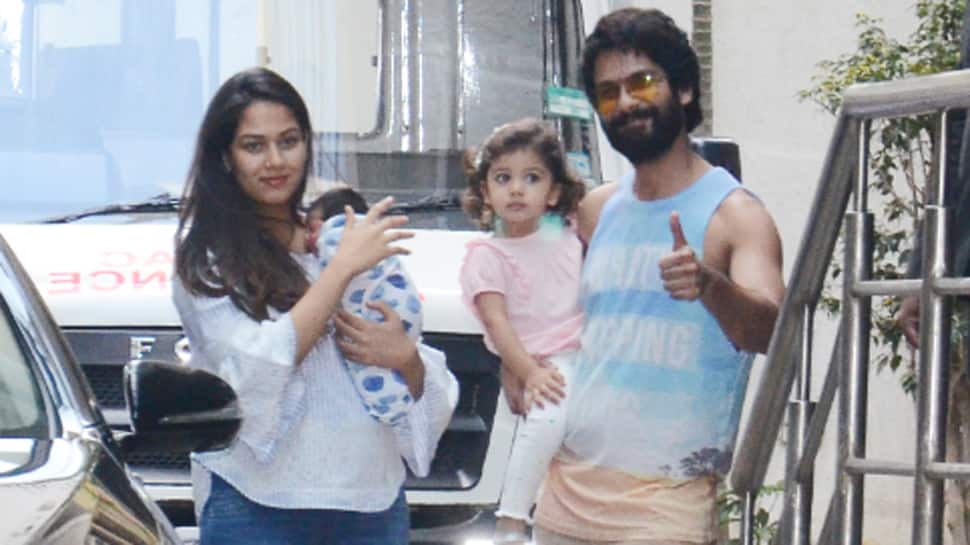 New Delhi: Shahid Kapoor and Mira Rajput were blessed with a baby boy on September 5, 2018, and this makes their family portrait complete. The little bundle of joy is their second child after Misha, who was born on August 26, 2016.

Two days after the newborn came into this world, proud papa Shahid took to his social media handle and introduced his baby boy as Zain Kapoor. The couple was spotted coming out from the Hinduja hospital. Check out the first pictures of little Zain Kapoor: 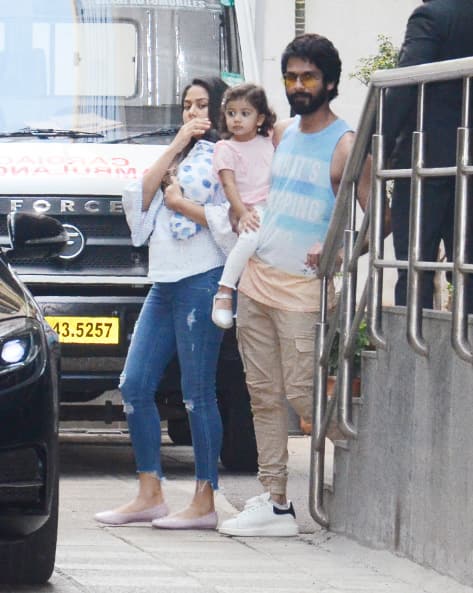 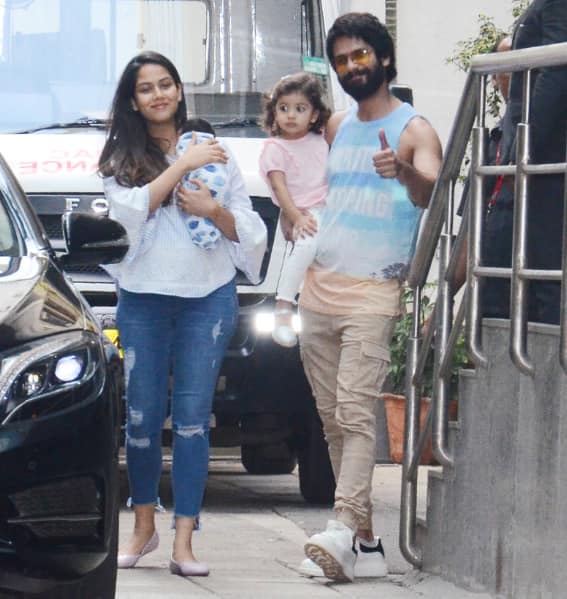 Zain is an Arabic name which stands for grace and beauty.

Shahid and Mira had tied the knot on July 7, 2015, at a private ceremony in Gurgaon.

On the professional front, Sasha will be seen in 'Batti Gul Meter Chalu' which will hit the silver screen on September 21, 2018. Shahid's last release, Sanjay Leela Bhansali's 'Padmaavat', had done wonders at the Box Office.