"Gully Boy" actor Vijay Varma is set to star in Mira Nair's "A Suitable Boy", which is his first international project. 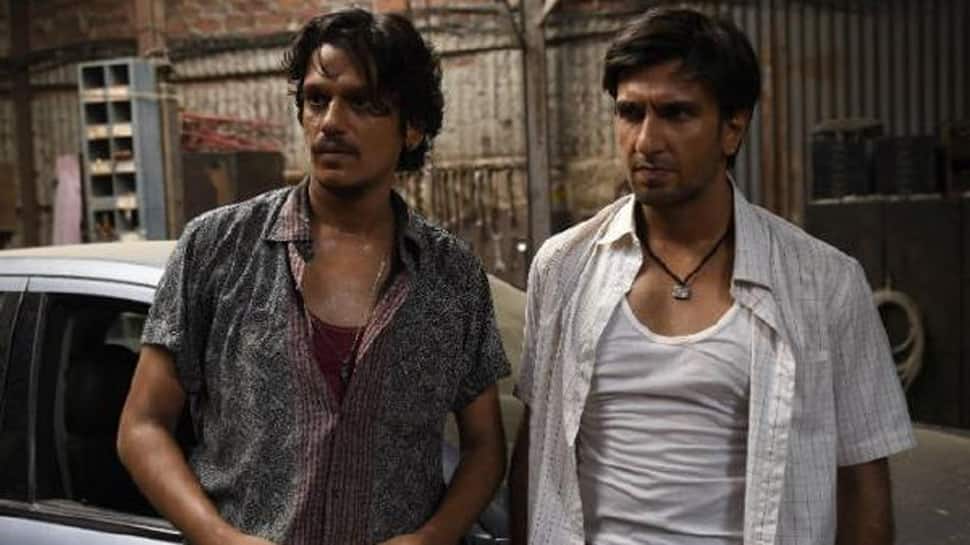 Mumbai: "Gully Boy" actor Vijay Varma is set to star in Mira Nair's "A Suitable Boy", which is his first international project.

In the Indian-American filmmaker's series, which is an adaptation of Vikram Seth's much-acclaimed novel with the same name, Vijay will be seen playing the character of Rasheed, a student at Brahmpur University and also an Arabic teacher.

The story of "A Suitable Boy" is set in the time after independence revolving around four families. The novel is divided in 19 parts, each part focusing on different sub-plots.

"I am elated to be part of a Mira Nair project. I've been the biggest admirer of her work and cannot wait to make this illustrious story come alive," Vijay said in a statement.

"During the process of screen tests, I read a few parts but it was the character of Rasheed that really attracted me as an actor and I was drawn to it. I'm glad that this project came my way and I'm looking forward to be working with a stellar team," he added.

The shooting of the series is set to begin in September this year.

Amitabh Bachchan pays off loans of 2,100 farmers from Bihar