Have been an admirer of Alia's work, craft: Ranveer Singh 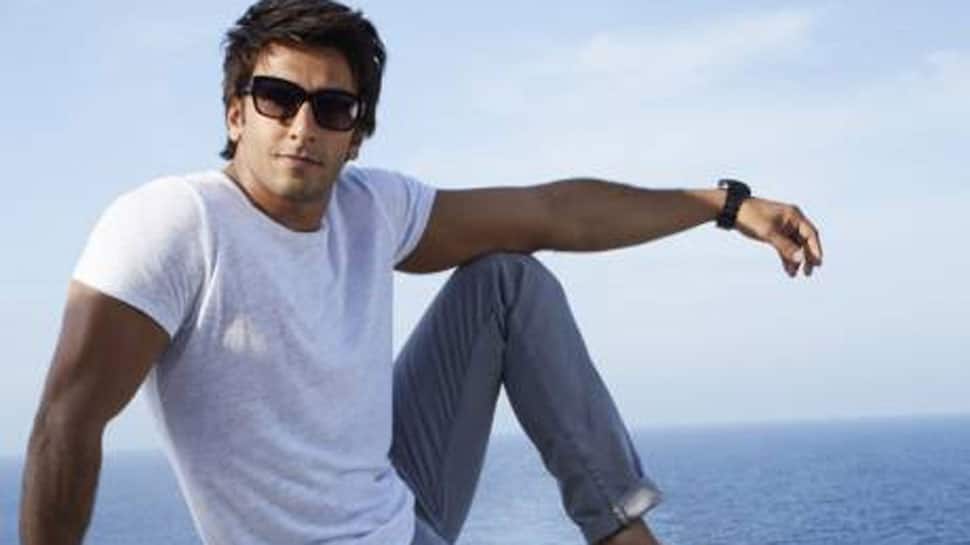 On working with Alia in the upcoming film, Ranveer told IANS in an e-mail interview from Mumbai: "Before working on 'Gully Boy', I did some ads with Alia and they were really fun. She has lovely energy about her. But when I worked with her on 'Gully Boy', I realised what a powerhouse of a talent she is."

Ranveer, who has delivered blockbusters like "Goliyon Ki Raasleela Ram-Leela", "Bajirao Mastani" and "Padmaavat", said Alia is "immensely talented, expressive, full of emotion, very intelligent" and that her emotional quotient is "very high."

"She has evolved as a person far beyond her years. She is on her way to greatness. She was really brilliant in 'Raazi'. I have been an admirer of her work and craft ever since 'Highway'," added the actor, who plays a street rapper in the film.

"She plays the character, that on the script level, is my favourite character. She has really made it her own, and I'm very happy for her," he added.

"Gully Boy" is scheduled to release on February 14.

Unfortunately, focus has shifted from creative story to political one: 'The Accidental PM' director