Cannes Film Festival will be helmed from May 14 to 25 this year.

New Delhi: The Komolika of small screens, actress Hina Khan is now venturing into the movie business. The former 'Bigg Boss 11' finalist's maiden movie is titled 'Lines' and is based at the backdrop of Kargil war. It is reportedly a love story set in Kashmir.

Hina, who originally hails from the valley will be seen playing a character named Nazia. She shared some stills from the movie on her Instagram story. Check out the screen grab here: 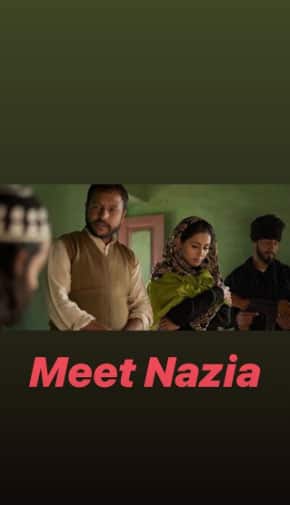 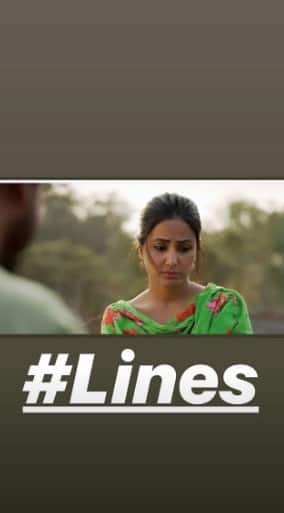 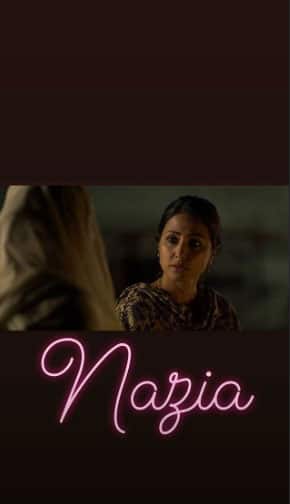 Hina looks fab in her de-glam avatar. According to Pinkvilla.com, the movie's first look will be unveiled at the prestigious Cannes Film Festival and the entire team of 'Lines' will be heading to the French Riviera to attend the launch. It is directed by Hussain Khan.

Cannes Film Festival will be helmed from May 14 to 25 this year.

On the work front, Hina has been making waves with her impressive portrayal of Komolika on Ekta Kapoor's 'Kasautii Zindagii Kay 2'. But soon she will be bidding adieu to the Balaji Productions' daily soap to enter the world of movies.

Recently she was awarded the best negative actor trophy at the Indian Telly Awards for her Komoswag. She is in talks with Vikram Bhatt and reportedly be seen in a female-centric movie helmed by the filmmaker.