I've Rs 18000 left in my account, would have to sell off my bike: Aditya Narayan on financial trouble ahead of his wedding

The 37-year-old actor-singer urged his fans to not worry about him as he is doing fine. 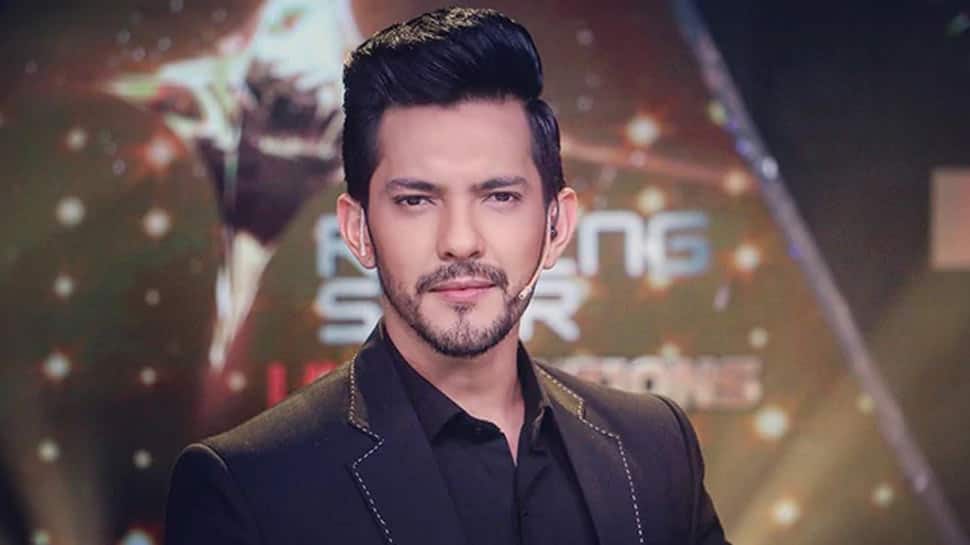 NEW DELHI: Singer and popular television host Aditya Narayan, who is all set to marry his long-time girlfriend Shweta Aggarwal recently hit headlines after a news portal claimed that the actor is left with just 18,000 in his bank account and is facing financial troubles ahead of his wedding.

In an interview with Bollywood Bubble, Aditya said: "If the government extends the lockdown even further, people will start dying of hunger. My whole savings are depleted. I’ve literally finished my savings. All the money I had invested in Mutual Funds, I had to withdraw all of that money. Because nobody had planned that I wouldn’t be working for a year and yet chilling it out. Nobody plans life like that. Unless you’re like some billionaire. So there is no choice. Like I’ve Rs 18,000 left in my account. So if I don’t start working by October, I will have no money. I will have to sell off my bike or something. It’s really tough. At the end of the day, you’ve to take some harsh calls. When you take those harsh calls, there will be a certain section of people who will say that this decision is incorrect."

However, after the interview, Aditya clarified that the interview was a month-and-a-half-old and wondered what his future in-laws will be thinking about him. Nevertheless, the actor was overwhelmed with the support he received and the number of people who came forward-thinking he is in financial crisis.

The 33-year-old actor-singer urged his fans to not worry about him as he is doing fine.

On a related note, Aditya is all set to walk the aisle with longtime girlfriend Shweta Agarwal by December. According to reports, the duo met on the sets of their first film together 'Shaapit' and have been together for almost a decade now.

IAS officer Abhishek Singh on turning actor: Acting evolves you from within