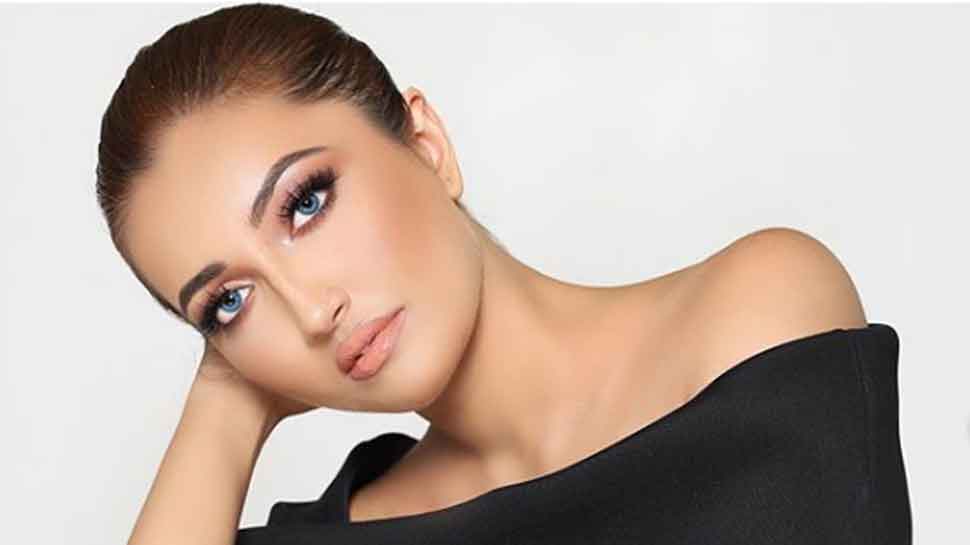 Shree will stay in a hospital for a "cardiac arrest watch", says her mother. 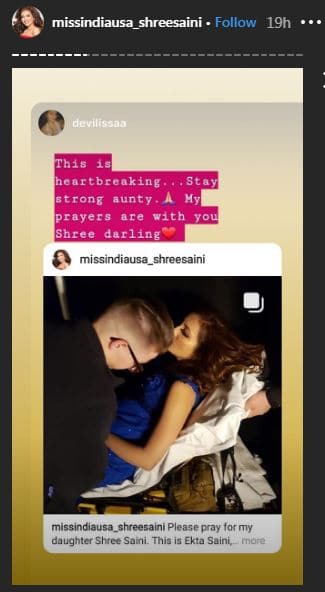 "Please pray for my daughter Shree Saini. This is Ekta Saini, Shree's mom. Shree collapsed right before Miss World America final night of competition, which started with an evening gown," read a post shared on Instagram on Sunday.

Sharing details of what happened, the mother wrote: "They called me backstage after the ambulance had arrived, ready to take Shree to the hospital.

Shree was so happy and joyful all day and did a great job yesterday at the Miss World America preliminary round. I heard that Shree won 5 out of 6 awards during today's final night of competition."

"We have been in hospital since 9 p.m. They are doing a cat scan, EKG, etc. Doctors just told me that less than 1% of people at age 12 have a Pacemaker. So Shree will stay in the hospital for a 'cardiac arrest watch'. Prayers requested." 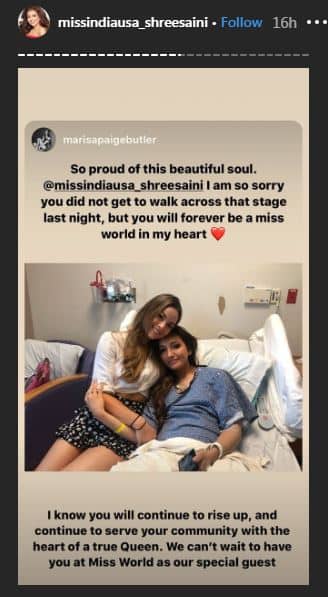 Shree has survived severe facial burns, constant bullying, and heart surgery for a pacemaker at age 12.

Shree's childhood dream to serve as Miss World, led her to change her adversities to advocacy, have a victor mindset, rather than victim mindset, according to the official site of Miss World America.

Shree, who has studied at Yale University and Harvard University, has created an app on emotional health at Stanford University.