It's always tough to play a flawed role: Bipasha Basu

Bipasha featured in "Bachna Ae Haseeno", which clocked 11 years of release on Thursday and the actress said it was a tough character to play. 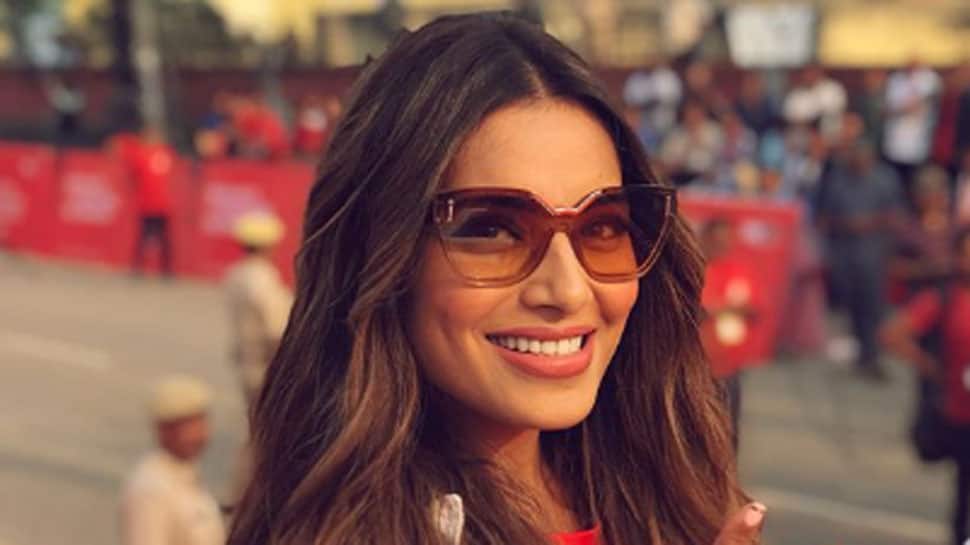 Mumbai: Actress Bipasha Basu says it is always a tough challenge for her to play a dark or flawed character.

Bipasha featured in "Bachna Ae Haseeno", which clocked 11 years of release on Thursday and the actress said it was a tough character to play. She essayed a smalltown girl who survives all odds to become a star in Mumbai in the film that also featured Ranbir Kapoor, Deepika Padukone and Minissha Lamba.

"(It was a) tough character to play. It's always tough for me to play a dark character or a flawed character but that's the challenge. I enjoy it as an actor. The further away it's from my real life and the real me. The character becomes more exciting."

The actress plays the role of an aspiring model named Radhika, who later in life changes her name to Shriya and becomes very successful in her career.

"Shriya was a romantic totally in love who becomes a tough harsh woman after getting jilted at the altar. And then again how she frees herself from her own pain by forgiving the one who hurt her. People loved my role and still praise me for it. Grateful," she added.

"Bachna Ae Haseeno" was the eighth highest-grossing movie of 2008.

'Vidya Sinha was Rajnigandha to fans after her first film'