I've been wanting to play a cop: Shaheer Sheikh

"I have not done any negative role till now, so I would love to," he said. 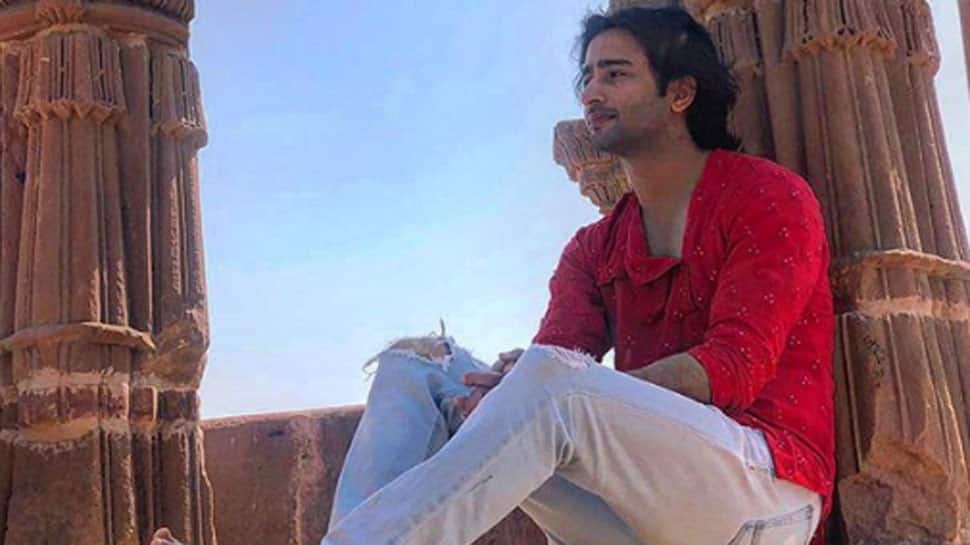 New Delhi: Actor Shaheer Sheikh has acted as a prince, a business tycoon and more on TV shows, but is yearning to don the khaki uniform on-screen.

"I have been wanting to play a cop. Hopefully, in the future, I will get an opportunity," Shaheer told IANS.

He feels that every actor would probably want to do different kinds of characters, and negative is one of them.

"I have not done any negative role till now, so I would love to," he said.

Has he ever been offered one?

"No, I guess I don't look like a guy who can play a negative character but hopefully in the future, I can (play a negative role). Something about my looks or styling...after that maybe I can," said the "Dastaan-E-Mohabbat Salim Anarkali" actor.

Talking about looks, his long hairstyle for his show "Yeh Rishtey Hain Pyaar Ke" is a hit.

He had grown his hair for the show "Mahabharat" five years ago. That was a planned move though.

"For Abir (his character in 'Yeh Rishtey Hain Pyaar Ke'), I remember we were doing a test shoot. I was planning to cut my hair. They took a few shots and liked it. It was looking different on-screen because around that time, there was no other TV actor who had such long hair. They told me to keep it. I said fine," he said.