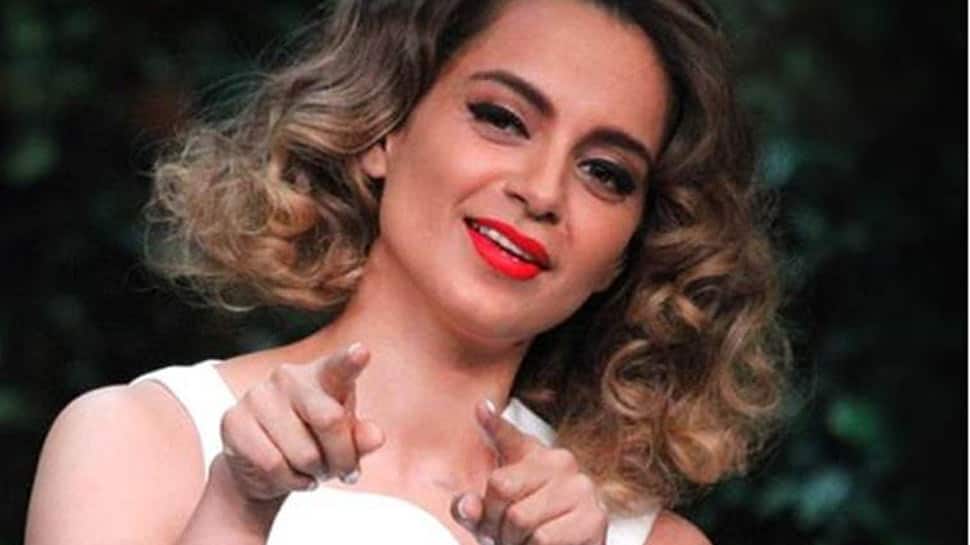 New Delhi: Income Tax Department on Wednesday conducted raids at the residence and other properties of filmmaker Anurag Kashyap, Taapsee Pannu and Vikas Bahl. The search operation went on for three days, and there is a high possibility of it continuing for another day.

Soon after the news broke, netizens flooded the internet with varied reactions. However, while most of the celebrities from the film fraternity opted to stay mum on the issue, actress Kangana Ranaut and filmmaker Ashoke Pandit tweeted on the same:

They are not just #TaxChor huge transactions of black money has happened, did they get that money for provoking #Shaheenbagh riots or #republicdayviolence ...
From where the black money came and where did they send the black money which isn’t accounted for ? https://t.co/XSUhBQYpKA

Kwan agency and Phantom production house were the prominent accused in #MeToo many rape allegations/ cases on them but Bullydawood protected them,people like Anurag Kashyap are not only rape accused but they also tried to justify Shushant’s death, who all think its divine justice

Every minute the numbers are rising, this is only the money they found clues for, one can only imagine what could be the actual numbers of money laundering,have been exposing terrorism racket of tukde gang in the under belly of Bullydawood, these are terrorists not just #TaxChor https://t.co/y4cOAMj00e

Data can be retrieved, but these are small players, one can only imagine how deep rooted is terrorism in the film industry and how these bhands breaking India for money, government should set good example for everyone, they can’t sell tukde of this nation to terrorism. Jai Hind

Is it a coincidence that each and every stake holder of Phantom n Kwan has been accused by multiple woman of rape, molestation n harassment. If you don’t respect women,your very moral fibre is wrong, you are a born criminal ,industry killed #MeToo but look one can’t escape karma.

“Evidence of cash receipts by the leading actress amounting to Rs 5 crore has been recovered. Further investigation is going on. Apart from this, non-genuine/bogus expenditure to related concerns by the leading producers/director having tax implication of about Rs. 20 crore has been detected. Similar findings have been made in the case of the leading actress also,” reads the official statement by the Income Tax department which they released on Thursday, March 4.

The Bollywood celebrities named here are yet to comment on the issue.