Kangana Ranaut eager to get banned from Instagram? Here’s what she said 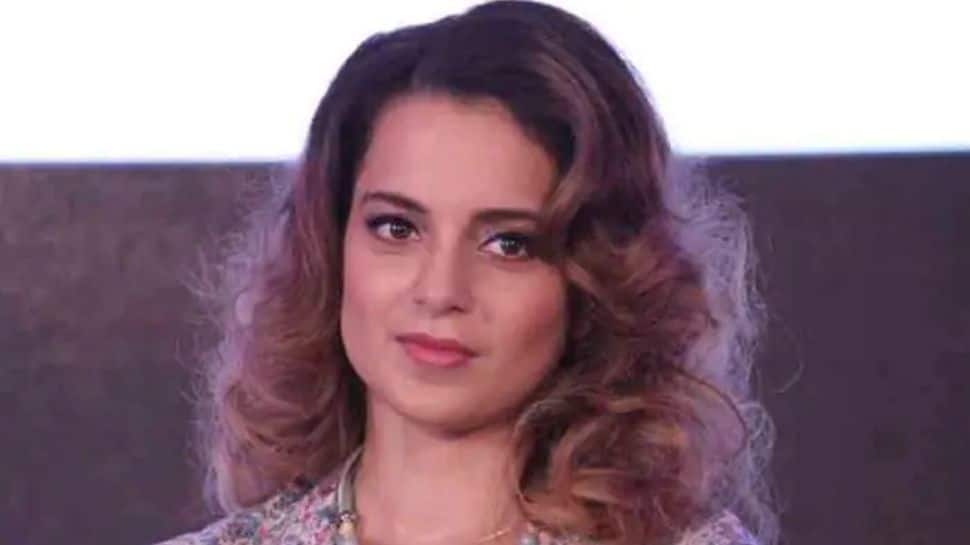 In her Instagram story, the 'Tanu weds Manu' actress claimed that every Instagram user is a victim of capitalism and that people's lack of empathy and nationalism makes them 'useless'. She also expressed that Instagram never appealed to her and she would be honoured to get banned from the platform.

She wrote, "On Instagram, everybody is a victim of capitalism an entire generation of youth eaten up by the termite of capitalism and consumerism their indifference and disdain for the nation and its crisis is appalling, lack of human values, empathy and nationalist makes them ugly shallow and useless...this platform never appealed to me and I am eagerly waiting to be banned here, it will be a badge of honour."

She further wrote, "When I look back I will remember I did not fit in I made them comfortable I asked questions and pushed them to go beyond buying and selling...when you look back what will you see yourself as? Meek obedient sheep in a herd waiting to exploit or get exploited?" On Sunday (May 9), Kangana had taken to Instagram to rant about the social media platform deleting a post in which she called COVID-19 a 'small-time flu'. The actress had contracted the Coronavirus on May 8 and had informed her fans about it.

Earlier, on Tuesday (May 4), Bollywood actress Kangana Ranaut's Twitter account was suspended by the social media platform over the actress violating its rules.

The action from Twitter came after the actress posted some tweets on the Bengal election and its subsequent violence.

In her tweets, the ‘Manikarnika’ actress claimed that a ‘genocide’ is happening in Bengal and asked Prime Minister Narendra Modi to ‘tame’ West Bengal Chief Minister Mamata Banerjee using his "Virat Roop" from "early 2000s" in Bengal.

On the work front, Kangana Ranaut will be seen in Thalaivi - a biopic on the life of legendary actress turned politician J Jayalalithaa.