Did you know Kangana Ranaut failed in Chemistry in class 12th, had strained relations with family

Bollywood actress and four-time National Award winner Kangana Ranaut celebrates her 34th birthday on Tuesday. On this day, we take a look at some of the interesting facts about the 'Queen' gal. 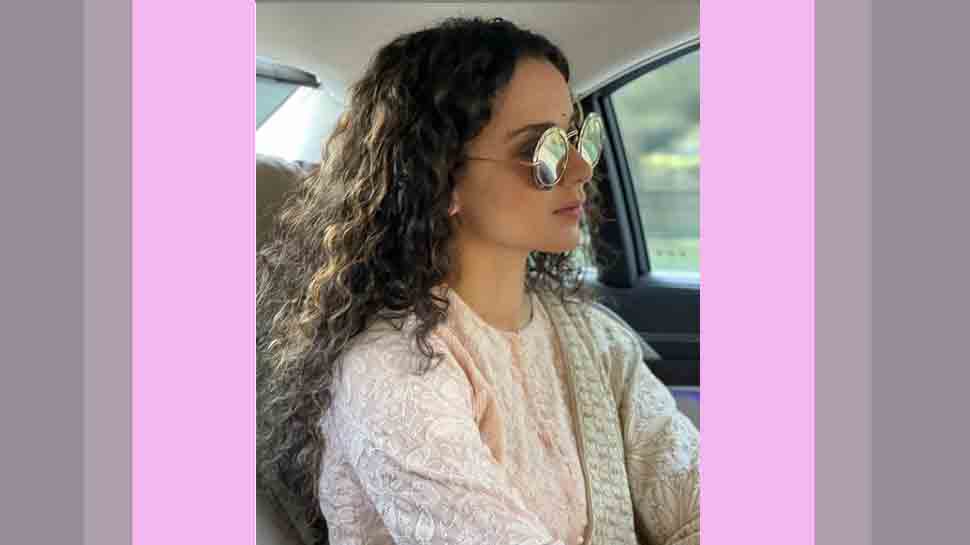 MUMBAI: Bollywood's powerhouse performer Kangana Ranaut celebrates her 34th birthday on March 23. The 'Queen' actress has proved her mettle in the industry and earned her place quite well. Her fans love the versatility she exhibits on-screen, so today we tell you some lesser-known facts about the class actress. Let's take a look:

Kangana was born in Bhambla (Surajpur) town in Himachal Pradesh. It has been reported that she was growing up to become a doctor, only to realise later that she actually wanted to be a heroine. She briefly stayed in Chandigarh, Delhi, reportedly.

Kangana was born into a Rajput family to Amardeep Ranaut, a businessman, and Asha Ranaut, a school teacher. The full name of Kangana is, ‘Kangana Amardeep Ranaut’ while her nickname is Arshad.

Kangana has two siblings—an elder sister Rangoli and a younger brother Akshat. Interestingly, her sister works as a manager for her—handling all her assignments and work-related deals. Her sister Rangoli Chandel is an acid attack survivor. She was born in a family where her great grandfather, Sarju Singh Ranaut, was a MLA and her grandfather was an officer for the IAS.

When Kangana Ranaut announced her decision to join the film industry, her family in Himachal Pradesh cut all ties with her and it was after several years that they reconciled. It is said that her father wasn't happy with her decision of becoming an actress.

Kangana arrived in Delhi at age 16 and started modelling for France-based Elite Modelling Agency. She left modelling to join the Asmita Theatre group. She performed in a number of plays directed by Arvind Gaur.

Kangy, as she is fondly called by her fans, is a trained theatre actress. She took classes with famous theatre personality Arvind Gaur—after which she bagged her first major role in 'Gangster' in 2006. She is also a trained Kathak dancer and took training under Rajendra Chaturvedi for four years in Nateshwar Nritya Kala Mandir.

Very few people know that Kangana was the co-writer of the dialogues in 2014 national-award winner 'Queen’, which also starred Rajkummar Rao.

Kangana Ranaut is one of the youngest actresses to win the prestigious National Film Awards at the age of 22. She bagged her first National Award in Best Supporting Actress category for her powerful portrayal of a model in 'Fashion' 2008. Later, she went on to win the Best Actress National Award trophy for 'Queen' in 2014 and again in 2015 for 'Tanu Weds Manu Returns'. On March 22, 2021, a day before her birthday, Kangana won National Award for Best Actress for her films 'Manikarnika: The Queen of Jhansi' and 'Panga'.

In 2020, the Indian government honoured her with the Padma Shri, the country’s fourth-highest civilian award.

According to media reports, Kangana is a vegetarian who loves to cook in her free time. In 2013, she was listed as 'India’s hottest vegetarian' by PETA.