Comedian-actor Kapil Sharma has been acknowledged as the most viewed stand-up comedian in India and abroad by the World book of Records London. 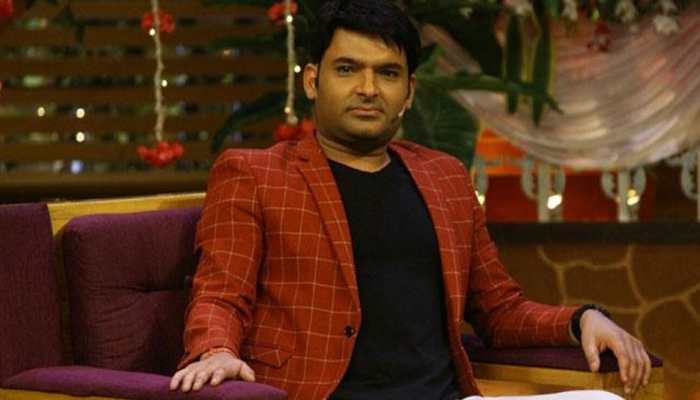 Mumbai: Comedian-actor Kapil Sharma has been acknowledged as the most viewed stand-up comedian in India and abroad by the World book of Records London.

"It's a proud moment for all of us. We congratulate the king of comedy, Kapil, for being recognised as one of the most viewed stand-up comedians in India and abroad and for promoting animal rights by World Book Of Records," read a post on the official Twitter page of Sony TV.

Having started his career as a stand-up comedian, Kapil initially performed on several comedy shows . But it was his separate show "Comedy Nights With Kapil" which brought him immense fame.

Not only comedy, Kapil tried his hand at acting with Bollywood films like "Kis Kisko Pyaar Karoon" and "Firangi ". The 38-year-old is currently hosting "The Kapil Sharma Show" on television.

On Kapil's achievement, social media users including his friend and colleague Kiku Sharda took to social media to congratulate him.

Kiku, also a comedian, said he is "proud" of Kapil.

I am obsessed with makeup: Tara Sutaria