Check out her pictures in which she is seen performing some daring yoga asanas. 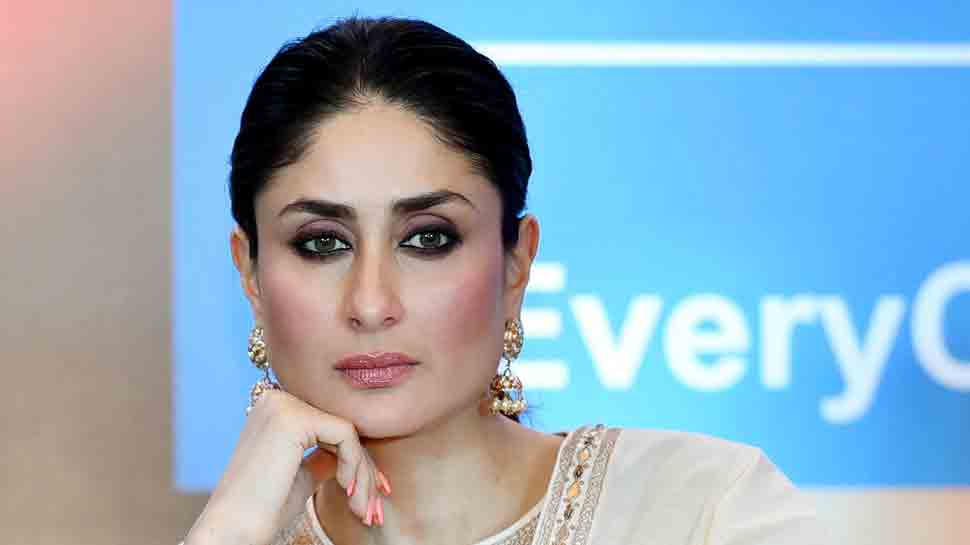 New Delhi: Bollywood actress Kareena Kapoor Khan's charm will never fade away! The actress continues ruling hearts and is often leaving us awe-struck with her public appearances. She is a doting mother to the adorable Taimur Ali Khan and is often spotted with him and her husband Saif Ali Khan.

Kareena works hard on maintaining her figure and is often snapped outside her gym and Pilates classes.

We recently got our hands on some of the pictures of Kareena Kapoor, in which she is seen performing yoga. And if the pictures are anything to go by, the lady is exuding much confidence and appears to be a pro!

The pictures were shared on Instagram by a fan club of the actress:

The film also stars Kiara Advani and Diljit Dosanjh i key roles and is slated to release on September 6, 2019.

Kareena also has films like 'Angrezi Medium' in which she plays a cop and Karan Johar's period-drama 'Takht'. The actress is currently holidaying with hubby Saif Ali Khan and son Taimur and after she returns back to bay, she will begin shooting for 'Angrezi Medium'.