The duo was one of the most loved on-screen pair of Bollywood. 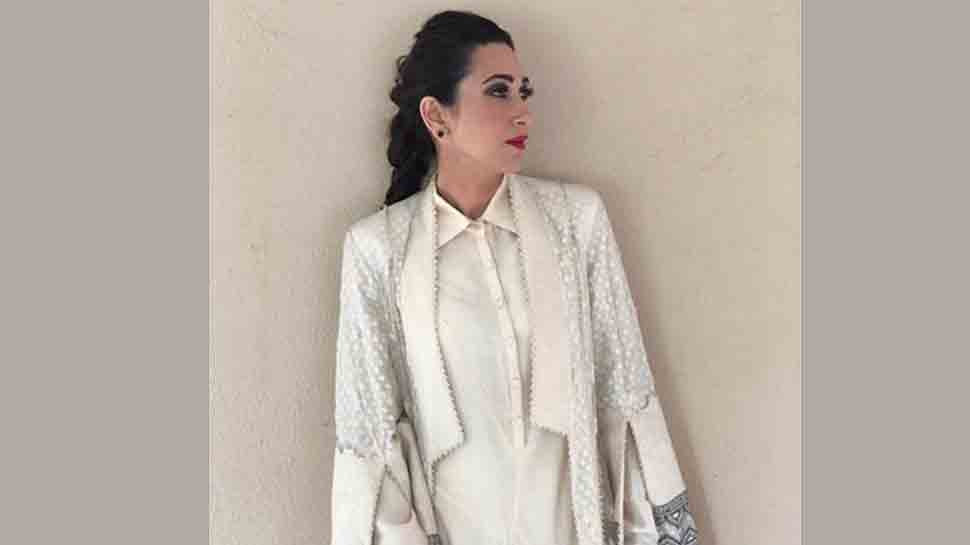 New Delhi: Salman Khan and Karisma Kapoor made for a great on-screen pair during the 90s. The two worked together in a number of films — 'Andaz Apna Apna', 'Jeet', 'Chal Mere Bhai', 'Hum Sath Sath Sath Hai', 'Judwaa', 'Biwi No 1' among others. In fact, they were said to be one of the most loved on-screen pairs of Bollywood.

On Friday, Karisma shared a picture with Salman that will take you back in time and will make you miss watching them together on the silver screen. the actress captioned the picture as,
"Hitchhiking in which film ? #guessinggame #flashbackfriday @beingsalmankhan." 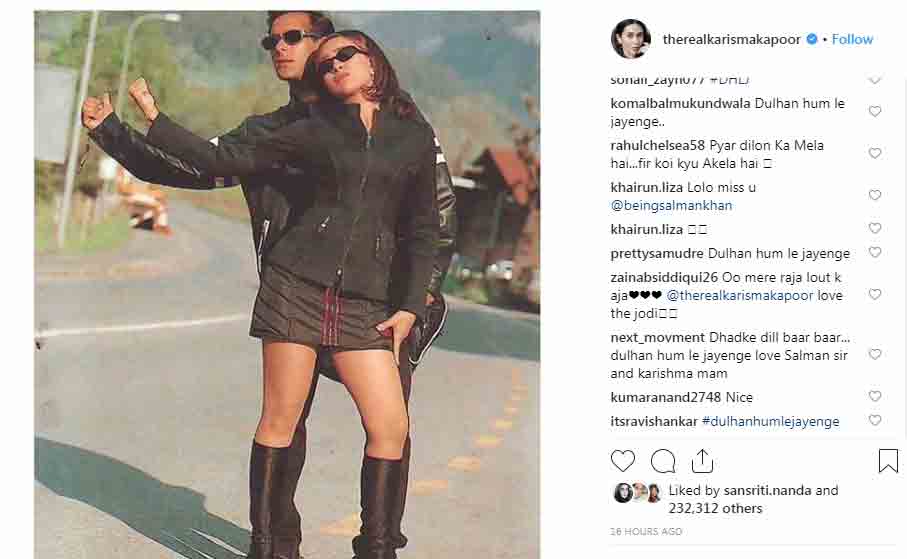 The picture is a still from their hit film 'Dulhan Hum Le Jayenge'. And it left her fans feeling nostalgic as they asked her to make a comeback in films. 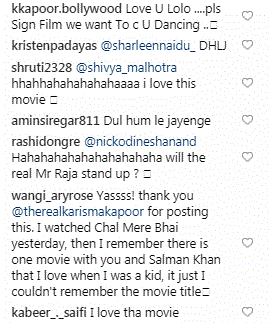 Karisma is believed to share a very close bond with Salman. In one of her recent interviews, the 44-year-old stated that Khan is closer to her than her real sister Kareena Kapoor Khan. "Salman is closer to me than Kareena. We have shared a very long-standing relationship. For Salman, Kareena is like a little sister and he still considers her to be a child," she said.

Karisma is currently on a sabbatical from work. She was last seen in 'Dangerous Ishq' in 2012 and made a special appearance in recent released 'Zero'.