Speculations around Sara and Kartik first began when she appeared as a guest on Karan Johar's 'Koffee With Karan' and admitted her crush on the 'Sonu Ke Titu Ki Sweety' star. 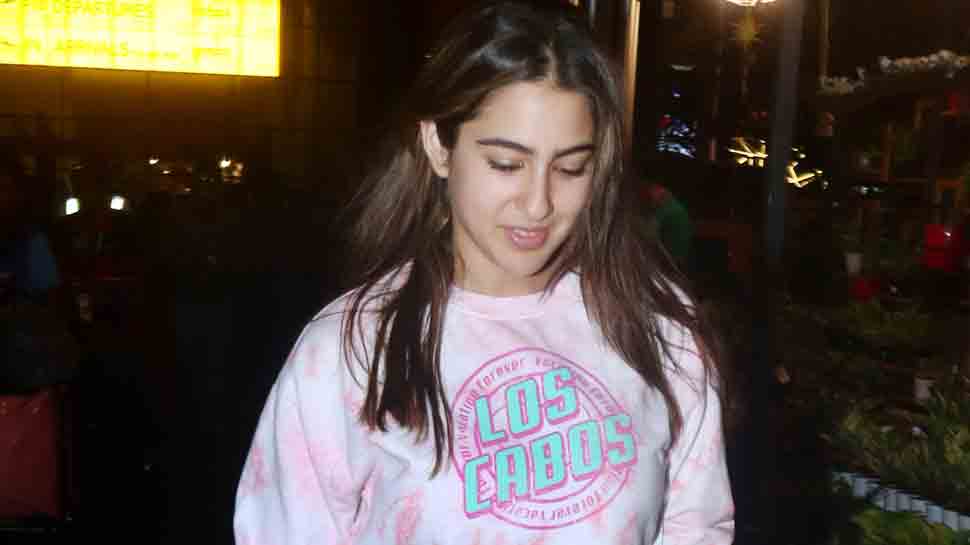 New Delhi: Sara Ali Khan, who recently wrapped up the shoot of Imtiaz Ali's 'Aaj Kal', took a much-deserved break and headed to London for a short holiday with her mother Amrita Singh and brother Ibrahim Ali Khan. The 'Simmba' actress arrived back in Mumbai on Wednesday evening and was received by none other than her 'Aaj Kal' co-star and good friend Kartik Aaryan.

Sara and Ibrahim were all smiles as they were captured by the shutterbugs on the runway. On the other hand, Kartik was captured waiting at the airport in his car. Upon seeing the mediapersons, he tried to hide his face by looking towards the other side. Sara was seen heading home with her mom and brother in a car. 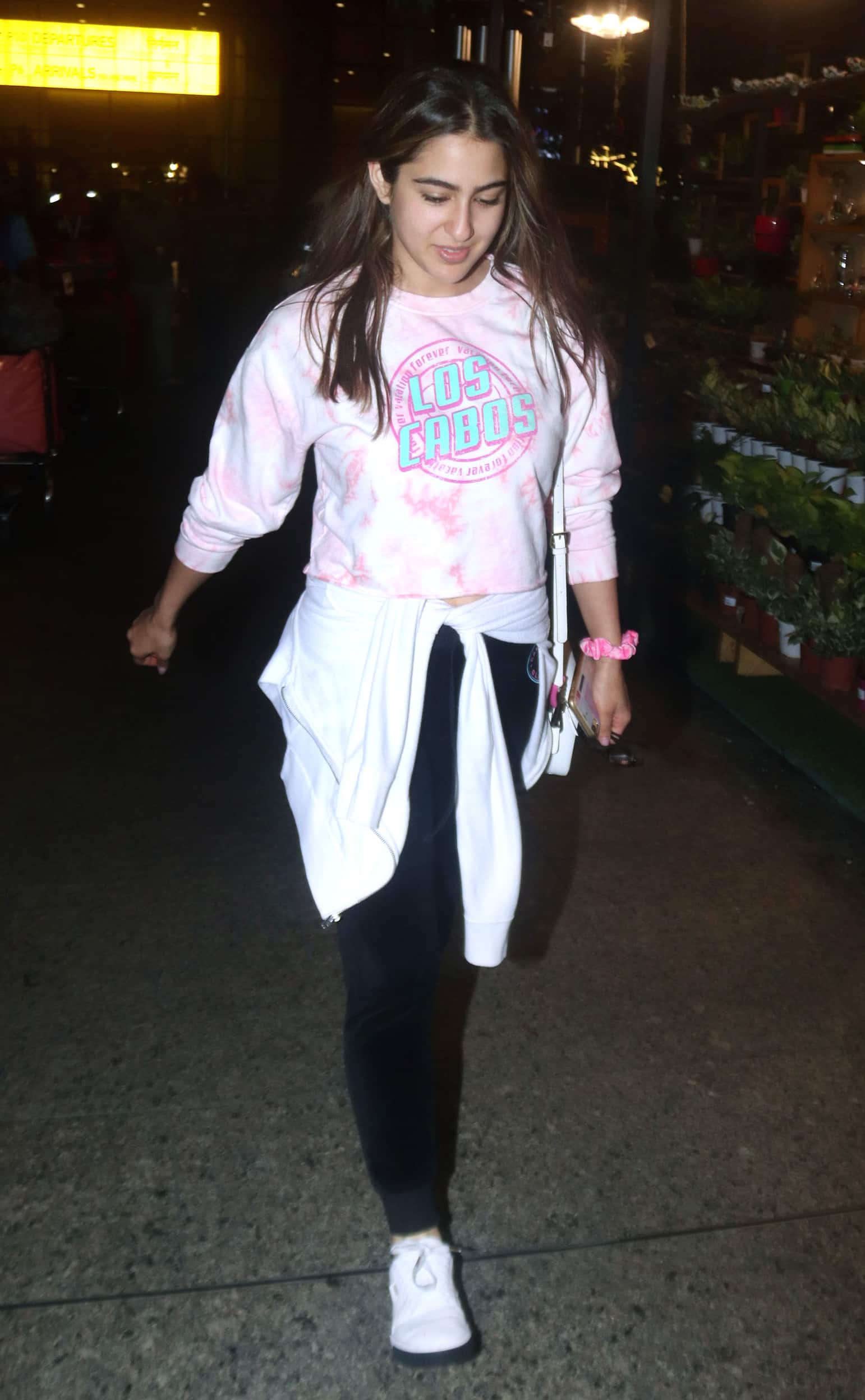 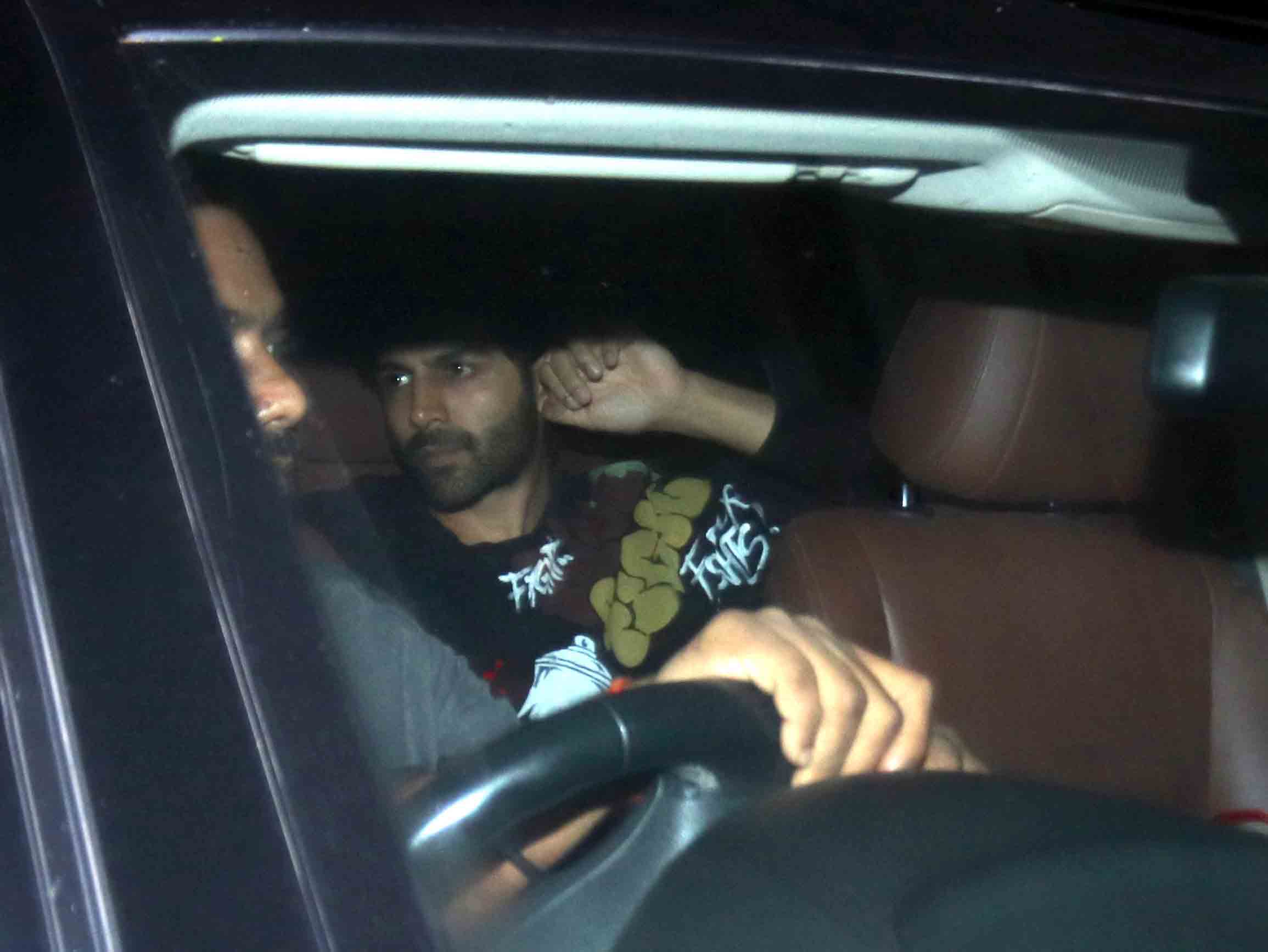 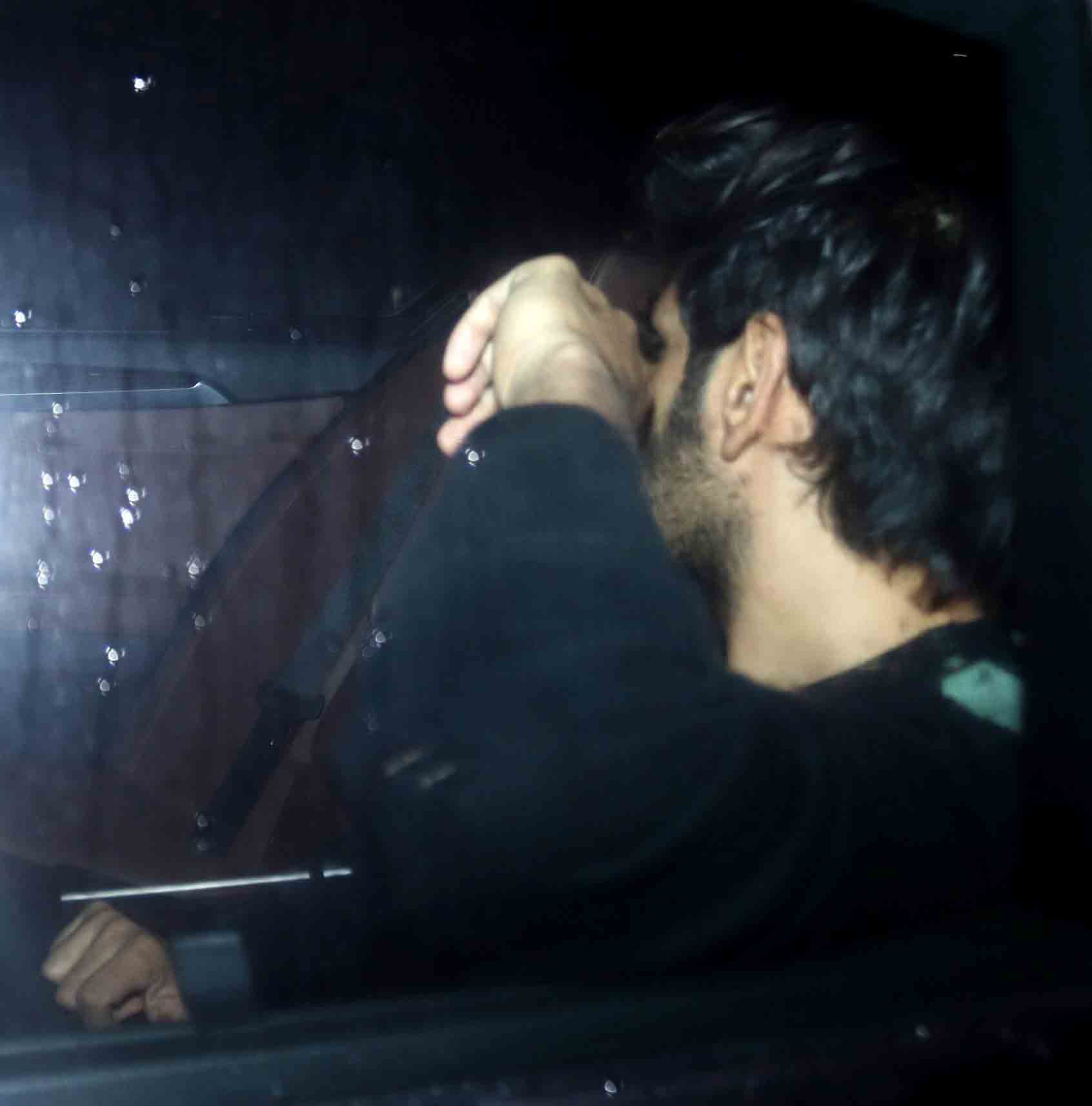 Sara and Kartik's off-screen chemistry from the sets kept them in the news. The two were seen spending maximum time enjoying each other's company. Their adorable posts to each other on Instagram also caught the attention of many.

And while they call themselves as 'good friends', the buzz is that they are more than that. Speculations around Sara and Kartik first began when she appeared as a guest on Karan Johar's 'Koffee With Karan' and admitted her crush on the 'Sonu Ke Titu Ki Sweety' star. Sara also revealed that she wants to go on a coffee date with him.

On the work front, Sara will next be seen in Imtiaz Ali's 'Aaj Kal', which is rumoured to be a sequel to the 2009 release 'Love Aaj Kal'. Sara is paired up opposite Kartik Aaryan. The shooting of the film took place in Mumbai, Delhi, Udaipur and Shimla.

It is scheduled for release on 14 February 2020 on Valentine's Day.