Key to being successful is humility, passion: Raftaar

The rapper's track record is enviable, with every new song he has delivered so far has fared better than the last one. 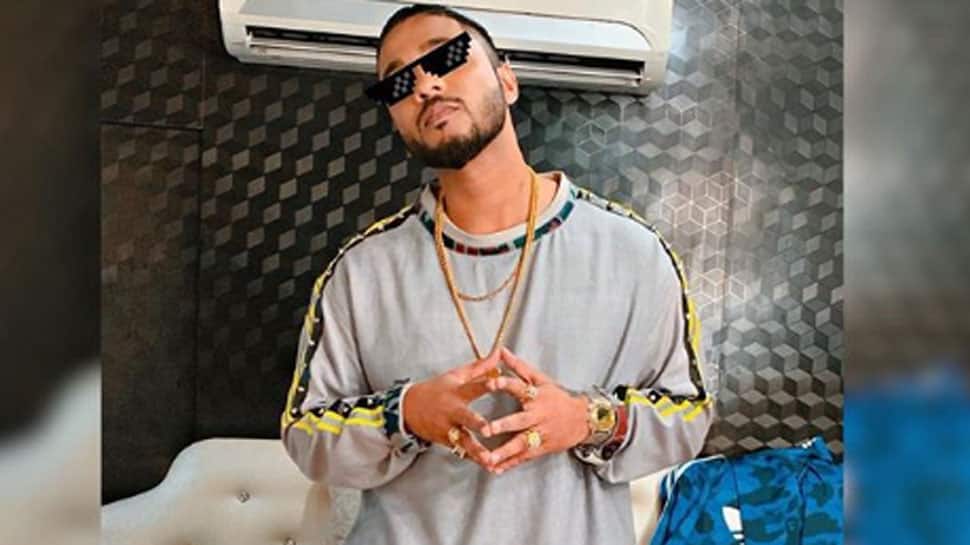 New Delhi: Raftaar, one of the most successful rappers in India, says key to being successful is humility, brotherhood and passion.

"I have a lot to learn yet and miles to go before I sleep, but I think what's key to being successful is humility, brotherhood and passion. I have worked hard to prove myself as an artist and have been received well," Raftaar told IANS.

The rapper's track record is enviable, with every new song he has delivered so far has fared better than the last one.

Raftaar, whose real name is Dilin Nair, was formerly a member of the urban music group Mafia Mundeer, formed by Yo Yo Honey Singh. After leaving the group, he signed to perform on three records of the Punjabi band RDB. After he split with RDB, he started working with Manj Musik of RDB and also started his solo career.

He won the Best Urban Song Of The Year award for "Swag Mera Desi" at the Brit Asia Awards in 2014.

The "Dhup chik" singer doesn't only rap but also loves to "sing, write, produce and dance".

"The most important thing to happen to me is my team, my fans and my family," he said.

I was a zombie: Parineeti Chopra's depression admittance goes viral