Beauty mogul Kim Kardashian recently revealed that she was more nervous about making an appearance at Met Gala 2019 than she was during her wedding with Kanye West. 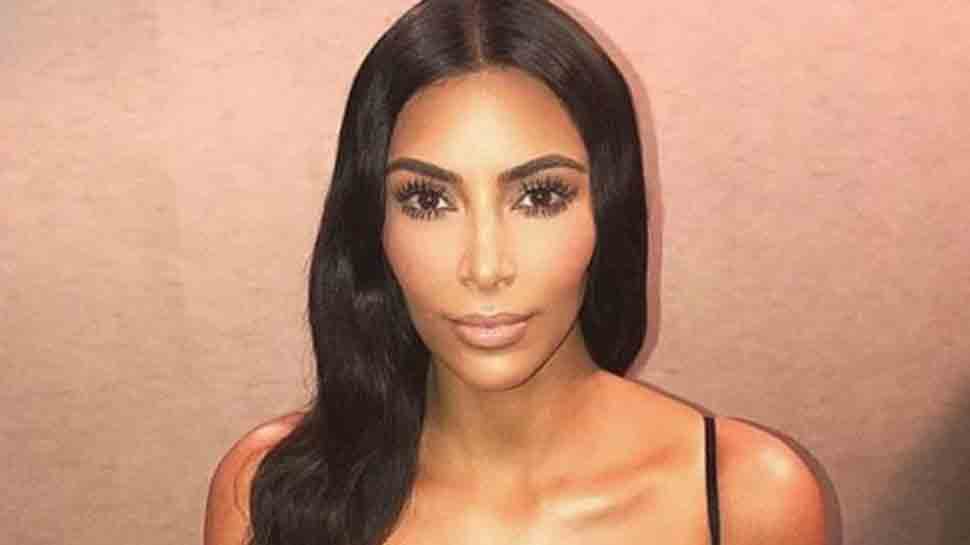 Mumbai: Beauty mogul Kim Kardashian recently revealed that she was more nervous about making an appearance at Met Gala 2019 than she was during her wedding with Kanye West.

According to People, in a clip from the upcoming season of 'Keeping Up With the Kardashians,' the reality star gives a glance to her fans as to how she got ready for the highly-anticipated night.

"It's the morning of the Met, and I just keep on saying 'I don't know why I have such anxiety for the Met, I feel this sense of pressure, responsibility," the 38-year-old star said.

"This is like probably as nerve-wracking as my wedding like I don't know why I get so nervous for the Met," she said while talking to her makeup artist.

"Maybe even more so, just because there's pictures from every single angle."

For this year's Met Gala, Kim wore a custom-made Thierry Mugler "dripping wet" dress -- the first being made by the French designer in nearly 20 years. Although it was a "dream come true", she felt intense pressure to make sure that her look gets perfect.

The KKW star made had grabbed eyeballs with her ultra-tiny waistline in the dress on the pink carpet, though in the clip she admitted that she had difficulty breathing. "I have anxiety with how tight this is, I can't breathe," she told her crew then and even asked them to pray for her.

Last month, the star revealed to the WSJ Magazine and as cited People, the secret about her waistline. To accomplish her look she also wore a custom nude corset by acclaimed French couturier Mister Pearl. The corset was tied so tight around her frame that she had to undergo a lot of pain.