Hollywood star Kristen Bell has credited exercising for helping her feel physically and mentally "strong", and says it's the perfect outlet for her "depression and anxiety". 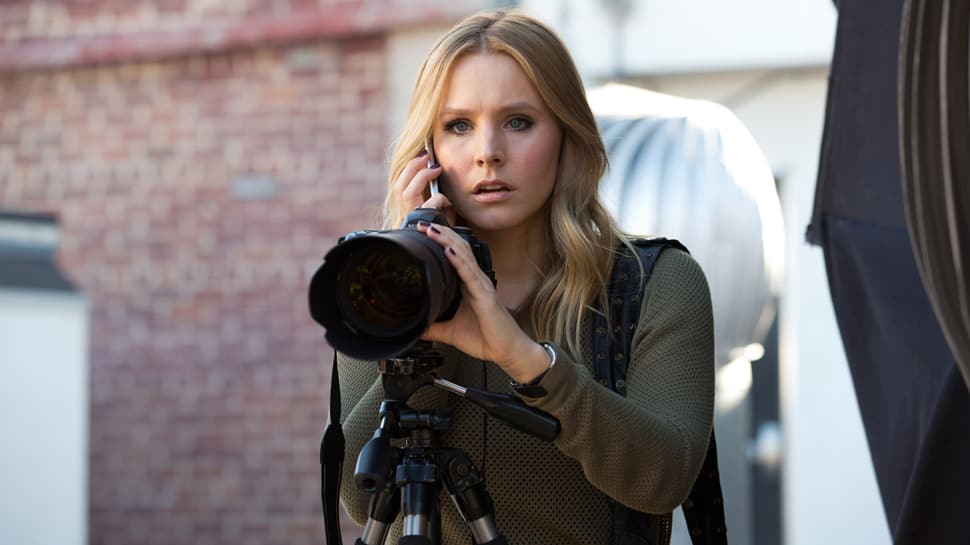 Los Angeles: Hollywood star Kristen Bell has credited exercising for helping her feel physically and mentally "strong", and says it's the perfect outlet for her "depression and anxiety".

"I've always felt mentally strong because I'm adept and can banter and hold my own in a good conversation. But I've never felt physically strong. I felt waifish ... or pregnant. And I'm loving the fact that if we ever get attacked by ninjas, I would be a valuable asset," Bell told Women's Health magazine.

Bell praised heading to the gym as something that is helpful for those suffering from "depression or anxiety", as the endorphins released during physical activity can help boost a person's mood.

"I feel so much stronger, and it's a physical feeling, but it's also a mental one. It should be the first stop for anyone who experiences depression or anxiety because it encourages serotonin and endorphins. I feel so much more centred, patient, capable. It sets the next 48 hours for me," she said.

The 39-year-old "Frozen II" actress has upped her exercise regime in recent months, she hasn't changed her eating habits much, and eats carbs regularly because she needs the energy to learn her lines, reports female first.co.uk.

"I have to eat carbs because I have to memorise 11 pages of dialogue, and I can't do that eating spinach and chicken," she said.

Mouni Roy shows off her glam side in these latest pics!