Sharing the glimpse of the actors` on screen chemistry, the makers recently unveiled the romantic song "Yun hi nahin" from the film. 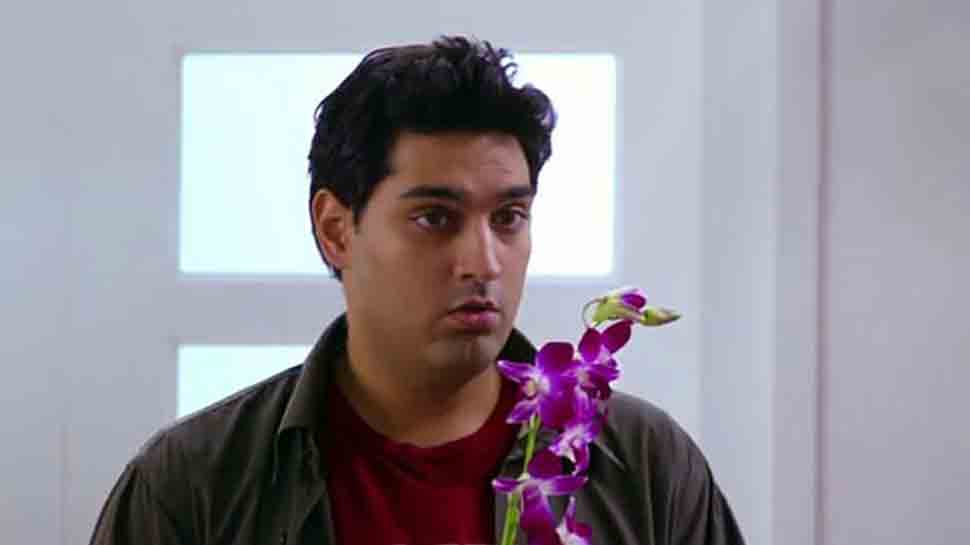 Sharing the glimpse of the actors` on screen chemistry, the makers recently unveiled the romantic song "Yun hi nahin" from the film.

"I was worried at first because the song was romantic but I knew that comedy would be on top of my mind. When I heard the song, however, I knew that I should try and live up to the faith that director Rajiv S. Ruia had in me. It was not an easy task for Nazia. While I was in a suit, she had to shoot in extreme cold in glamorous outfits," Kunaal said.

Shooting in cold temperatures in Greece was challenging for Nazia, who earlier featured in movies such as "Yeh Jo Mohabbat Hai", "Nee Jathaga Nenundali" and "Teri Bhabhi Hai Pagle".

"It was not easy and at times, my teeth were chattering when I had to emote my romantic best. Between shoots, the unit rushed to cover me with rugs," she added.

Acting could be my retirement plan: Raftaar