Lata Mangeshkar could be more gracious: Fans on her reaction to Ranu Mondal

"Such a superstar and so ungracious," wrote a user on Twitter. 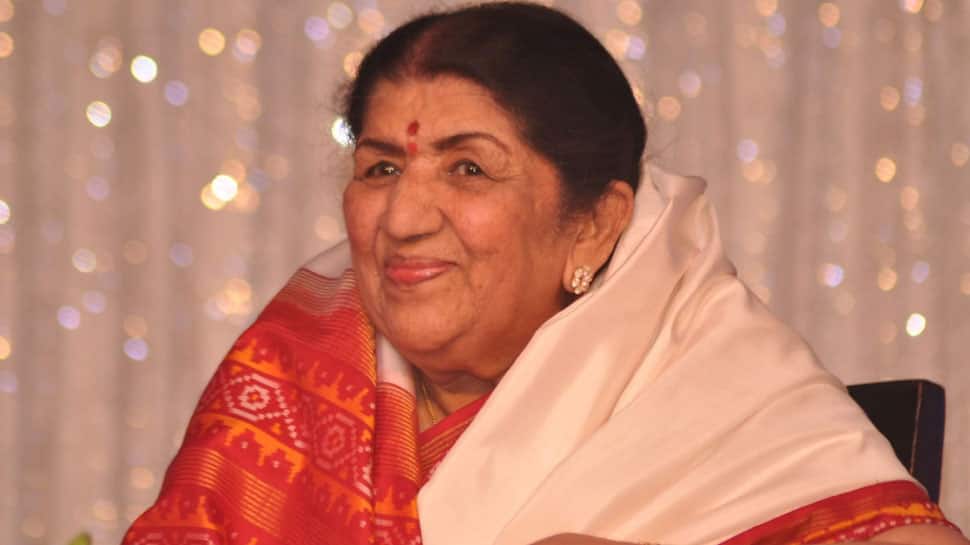 Mumbai: Melody queen Lata Mangeshkar's reaction to Ranu Mondal, stating that the internet sensation should "be original", has disappointed many fans and social media users, who feel the legendary singer could have been "more gracious".

"Such a superstar and so ungracious," wrote a user on Twitter.

"A poor lady sang on a railway platform for a living. #RanuMondal's voice was miraculously noticed by SM and she became a star. Inspiring Lata ji could have been more gracious, complimented and helped her. This lecture on "imitation" was avoidable," another user said.

A user "disagreed" with Mangeshkar and called her "a bit harsh", while another said that this could have been taken in "true spirits by a senior artist like Lataji".

The video has paved the way for her phenomenal rise from a street singer to a debutante playback singer in Bollywood.

Dharmendra reveals why he ate onions before shoot with Asha Parekh