Lucky to have you: Shahid Kapoor's latest comment on Mira Rajput's photo will make your day

New Delhi: One of the cutest couples of Bollywood, Shahid Kapoor and Mira Rajput are quite active on social media and often share deets from their lives. The couple was blessed with Misha in the year 2016 and became parents for the second time in 2018 after their son, whom they named Zain Kapoor was born.

And though, Shahid has never shied away from showing off his love and admiration for his wife Mira, this is perhaps the first time when he admitted that he is lucky to have her in his life.

On Friday, Mira took to Instagram to share a stunning picture of herself on Instagram. And surprisingly, her doting husband was quick to leave a reaction on it. 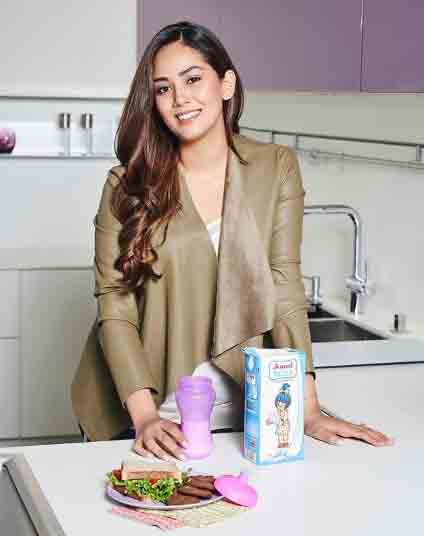 Bollywood's Maharawal Ratan Singh commented on the post, saying, "Look at that beauty. Lucky to have you in my life." 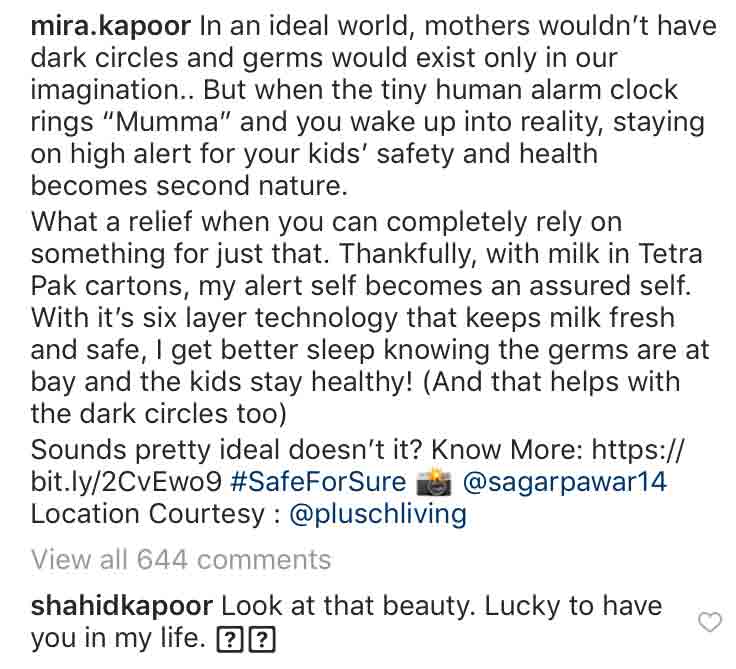