M.S. Bitta's life story to be brought to big screen

A film will be made on M.S. Bitta, who survived an assassination bid in the mid-1990s and now heads the All India Anti-Terrorist Front. 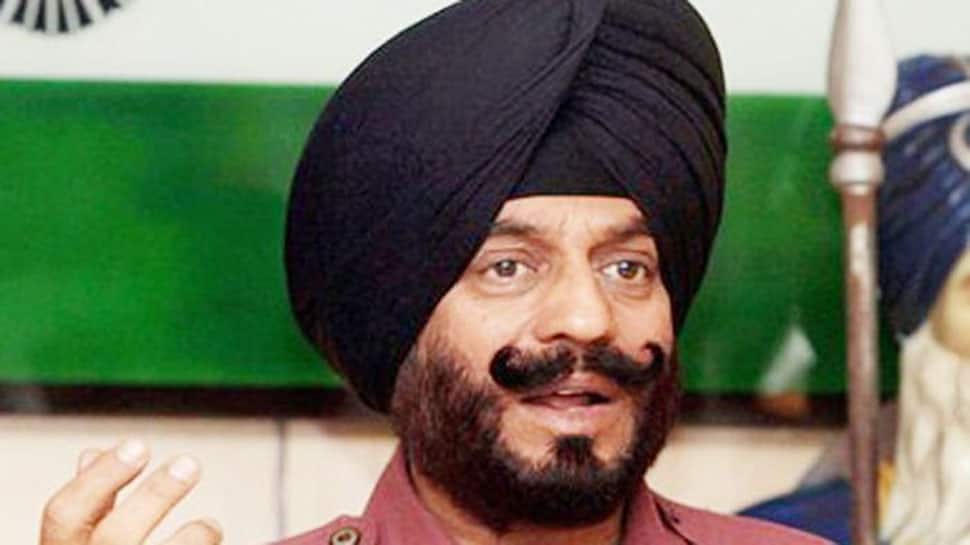 Mumbai: A film will be made on M.S. Bitta, who survived an assassination bid in the mid-1990s and now heads the All India Anti-Terrorist Front.

He had also joined politics, but later left it and made it his life's mission to get terrorists punished and help families of war heroes.

Based on his life, producers Shailendra Singh and Priya Gupta will be soon working on a film titled "Zinda Shaheed" that will go on floors in the first half of 2020.

"M.S. Bitta is a living legend. A true patriot. His story deserves to be told, to inspire us all in these very divisive times. His story will inspire the 600 million youth of our country. I thank M.S. Bitta for trusting us to tell his story. It will be a game-changer for Bollywood," Singh said in a statement.

Gupta added that Bitta's life is a living example of how you can "serve your country without a 'Kursi' or a 'Wardi'".

They are currently in advanced talks with celebrated directors and actors.

Bitta, Singh and Gupta will seek blessings at the Siddhivinayak temple here on Tuesday to kick-start the making of the film.