Mahesh Bhatt to get special mention in Anupam Kher's book

Filmmaker Mahesh Bhatt, who directed Anupam Kher in the 1984 acclaimed film 'Saaransh', appears as a prominent figure in the actor`s autobiography. 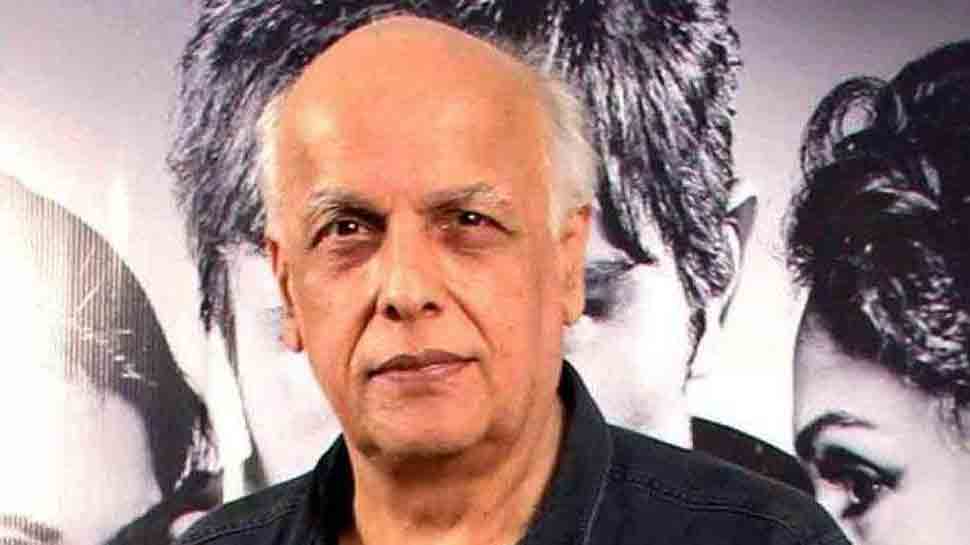 Mumbai: Filmmaker Mahesh Bhatt, who directed Anupam Kher in the 1984 acclaimed film 'Saaransh', appears as a prominent figure in the actor`s autobiography.

On Saturday, Anupam opened up about his autobiography on Twitter. This was followed by congratulatory messages from celebrities, including Shekhar Kapur, Anil Kapoor and Mahesh Bhatt.

"An extraordinary story of an ordinary man who proves that if you can dream it you can do it! Anupam Kher," Mahesh tweeted.

Replying to it, Anupam wrote, "Thank you mere pyare @MaheshNBhatt Saab. You have played a very important role in my autobiography. #LessonsLifeTaughtMeUnknowingly."

When 'Saaransh' clocked 35 years of its release last month, the actor had tweeted: "My first film 'Saaransh' was released on May 25, 1984. It has been 35 years since then. I was 28 and I played a 65-year-old BV Pradhan (in the movie). It seems like a long journey. But to me, it is just the beginning. Thank you. Keep blessing me. I`ve a long way to go."

Anupam also got 'life lessons' from the Barjatya family that had backed "Saaransh". "God made people and then he made the Barjatya family. I admire how all of them are so kind, considerate, cultured and giving. Thank you @rajshri for not only giving me my career but also #LifeLessons in #Goodness and #Kindness. Missed #RajBabu`s physical presence though #Saaransh," Anupam tweeted.

Talking about his autobiography, Anupam tweeted on June 22, "It won't be an exaggeration if I say I started writing my autobiography at the age of 10. Since then I have lived my ups and downs and also captured them. Time to share my life with you all in a book form. It is ready for you to pre-order it."