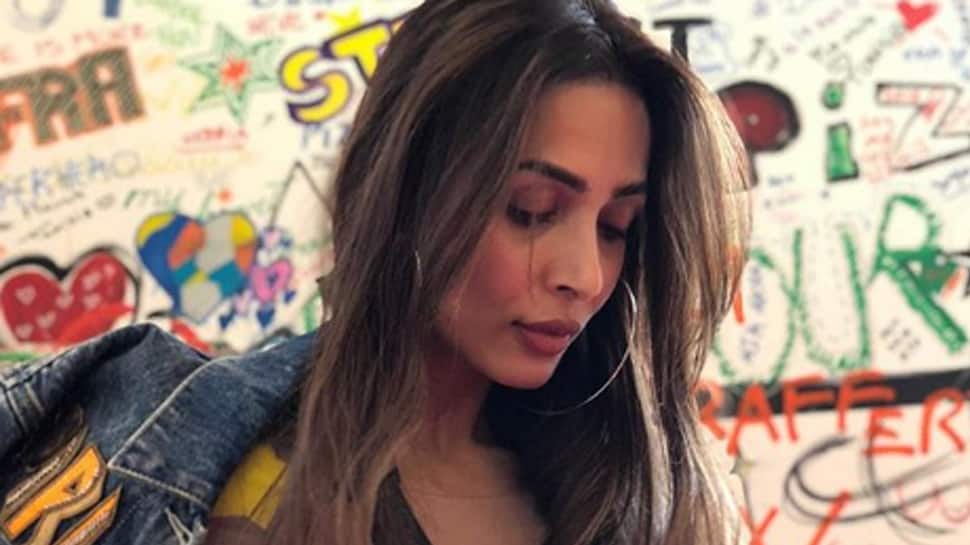 New Delhi: The beautiful Malaika Arora is all over the internet these days owing to her alleged relationship with Bollywood hunk Arjun Kapoor. Malaika is currently seen as a judge on popular reality show India's Got Talent. The actress took social media by storm yesterday when she shared a pic of herself wearing a pendant written 'AM' on it. While we all speculated that the pendant stands for 'Arjun-Malaika', the actress cleared the air that it stands for her own name, that is, Malaika Arora. 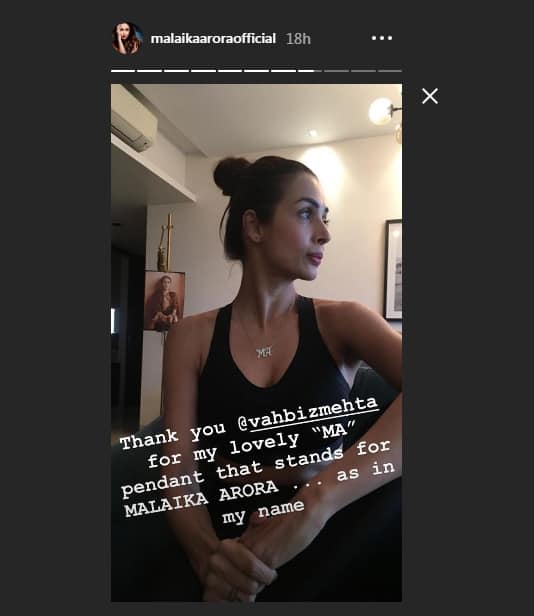 In addition to this, what caught our attention was that the actress has now dropped 'Khan' from her Instagram name. Even after splitting from her husband, Arbaaz Khan in the year 2017, Malaika's Instagram name was 'MalaikaAroraKhanofficial' until now.

Well, nowadays social media is a platform for the celebs to update their fans with deets from their life. Couples like Priyanka Chopra-Nick Jonas, Anushka Sharma-Virat Kohli, Deepika Padukone-Ranveer Singh, Neha Dhupia-Angad Bedi made their relationship official via social media.

Coming to Malaika and Arjun, the two have not officially confirmed to dating each other. However, they haven't denied the rumours either. This year, they first made heads turn when they chose to sit in the front row of a fashion show together. They sat next to each other and the paps went crazy clicking them.

Since then, the two have been spotted together on numerous occasions. Also, on the talk show 'Koffee With Karan', Arjun revealed that he is not single.

Will the two make things official? Only time shall tell!