Meghan and Harry already have two dogs in the household -- a labrador and the former `Suits` actor`s rescue beagle Guy. 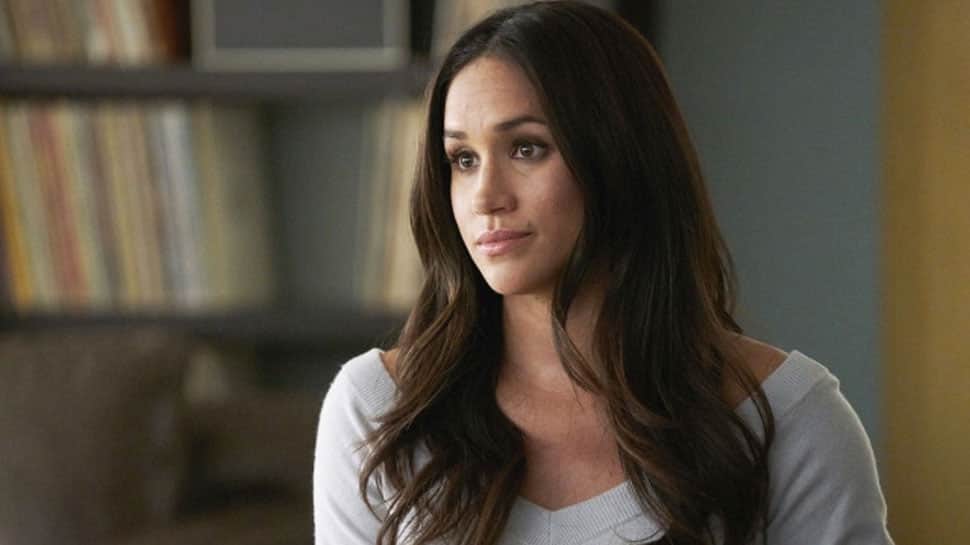 Washington: Meghan Markle is planning to adopt a rescue dog for her son Archie so that he can experience the joys of growing up with a `man`s best friend`.The Duchess of Sussex wants to tour rescue facilities near her home with husband Prince Harry following their baby boy`s christening to find a suitable pet, reported The Sun, as cited by Page Six.

"Meghan really wants a dog with whom Archie can associate his childhood," a source close to the royal couple told the publication."Rescue dogs are a huge passion for her so the pull to adopt rather than buy a puppy is far stronger," the source added.

Meghan and Harry already have two dogs in the household -- a labrador and the former `Suits` actor`s rescue beagle Guy. Interestingly, Meghan is a royal patron of the Annual Review of Mayhew, a UK animal welfare charity. Archie`s christening, which was a private affair, was attended by nearly 25 close family members and friends including Prince William, Kate Middleton, Prince Charles, and Camilla, Duchess of Cornwall and Meghan`s mother Doria Ragland.

It was also attended by the late Princess Diana`s sisters Lady Sarah McCorquodale and Lady Jane Fellowes. Prince Harry has remained in touch with his aunts and they also attended his wedding. In a sweet gesture, Diana`s sisters were also included in Archie`s official christening portrait, standing between Meghan`s mother, Doria Ragland, and Harry`s brother, Prince William.

The 2-month-old royal was baptised in a private chapel at the Windsor Castle by Archbishop of Canterbury Justin Welby, head of the Church of England. The little bundle of joy wore a lace and satin christening gown -- a replica of one made for Queen Victoria`s eldest daughter -- which was even the dress code for his cousins Prince George, Princess Charlotte, and Prince Louis.

Meghan welcomed her son with husband into the world on May 6. He was later named Archie Harrison Mountbatten-Windsor.