However, after Douglas adjusted his mindset, he began to appreciate his craft more. 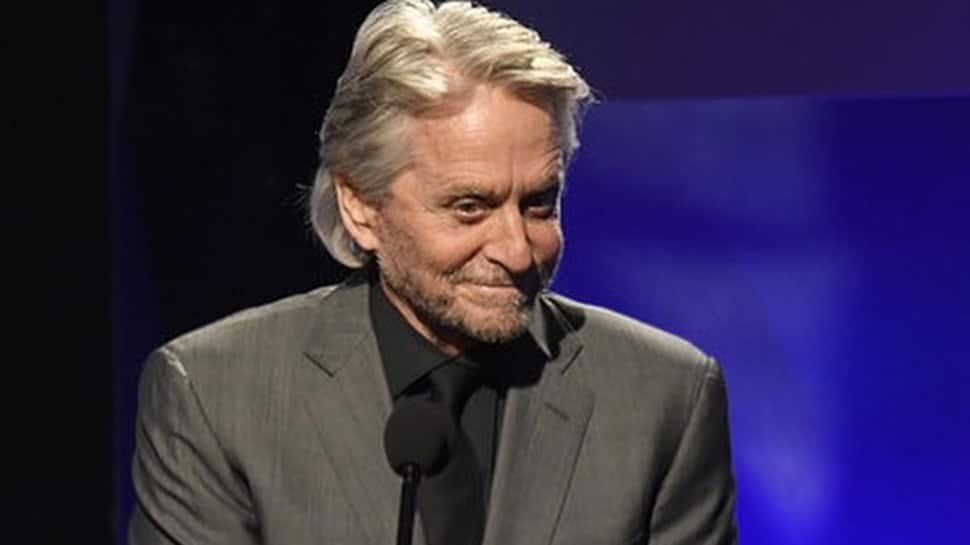 Los Angeles: Actor Michael Douglas did not enjoy acting when he began his career.

The "Wall Street" star explains he did not find his profession fun at first because he had a hard time being in front of the camera, reports aceshowbiz.com.

"When I first started early on in my career I did not enjoy it," he told People magazine. "I did not like the camera, I found it very offensive. I had a lot of stage fright. A lot of times I wondered why I kept doing it because it wasn't fun."

However, after Douglas adjusted his mindset, he began to appreciate his craft more.

"At a certain point in my career, I changed a couple attitudes, a couple little decisions that I made and it became much more pleasant," he added.

"I was sort of a method actor before and tried to get down to the truth and what the truth is and the pain. Then realizing that it is all about lying. It's not about the pain, it's about lying about the pain, making everyone believe. And once I did that it kind of freed me up a bit, it allowed me more choices," he said.