Liam had recently opened up about his split with Cyrus and also wished her with good health and happiness in the future in an emotional post on his Instagram. 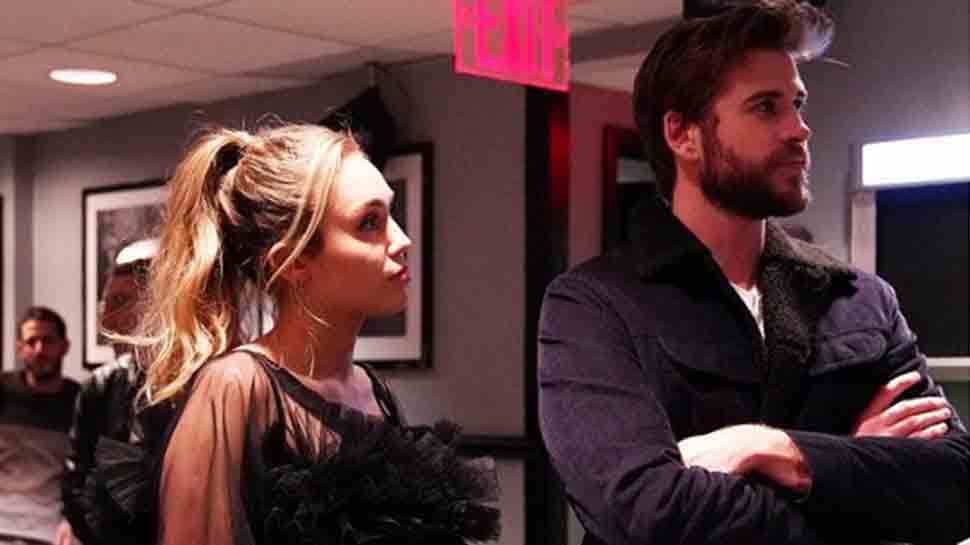 Washington DC: American singer Miley Cyrus isn't in a hurry to take divorce from Liam Hemsworth after the former "ended things" between them. "They are having a break right now because they needed it. It was a bad situation with a lot of disagreements," PEOPLE quoted a source close to Cyrus.

"They both agreed it's better to spend time apart, but this doesn't mean their relationship is completely over," he added.

The couple's life after marriage has been a topsy-turvy ride. The 'Wrecking Ball' singer and the Australian actor have been in a similar situation in the past but found their way back again.

"They are great together when they are happy," said the source. "There is absolutely hope that they will get back together again."

The 29-year-old actor had recently opened up about his split with Cyrus and also wished her with good health and happiness in the future in an emotional post on his Instagram.

A few days ago Cyrus was seen kissing her long-time friend Kaitlynn Carter. However, a source told PEOPLE exclusively that Carter and Cyrus are "just having fun" together during their vacation.