Actor Vishal Thakkar, who played the role of a heartbroken lover in popular Sanjay Dutt starrer Munnabhai MBBS has been missing for more than three years, according to a report published in Indian Express. 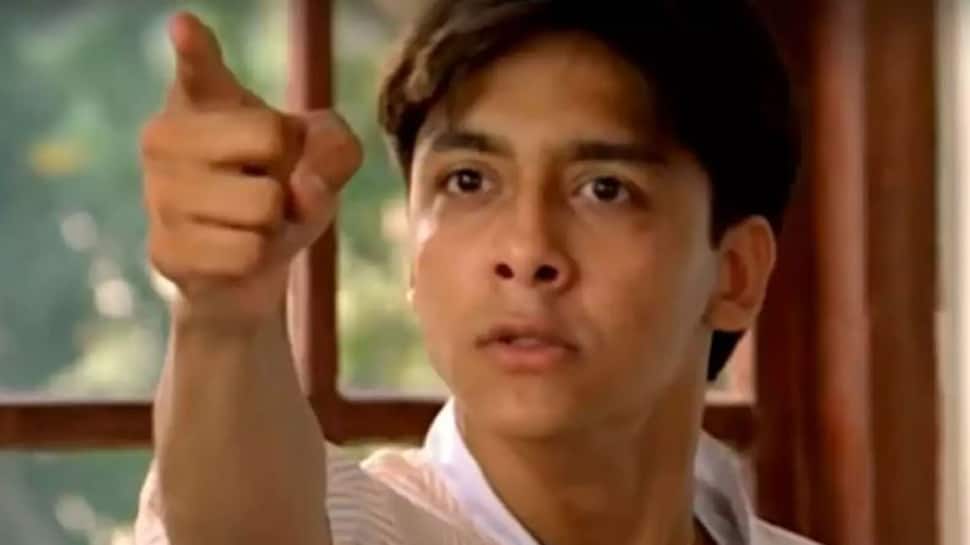 New Delhi: Actor Vishal Thakkar, who played the role of a heartbroken lover in popular Sanjay Dutt starrer Munnabhai MBBS has been missing for more than three years, according to a report published in Indian Express.

The report stated that Thakkar left his home to watch 'Star Wars: The Force Awakens' at a theatre and did not return home since then.

“I have no clue what happened to my son,” Thakkar's mother Durga had told the news website

The actor did not use his Facebook handle after 2015 and no activity was observed in his bank account either.

Former investigating officer Mahendra Puri, who filed the missing complaint at Mumbai's Mulund police station, was quoted by the daily as saying, “Initially, we suspected the girlfriend. But her statement had no discrepancies.”

According to earlier reports, Thakkar was accused of sexual harassment and rape by his ex-girlfriend, a TV actor three months before he went missing.

“She frequented our house. One day they were together and the next day, she landed at my door with police. It was a minor fight. Later, the two of them resolved it,” his mother told the daily.