My endgoal is to be better actor: Mithila Palkar

New Delhi There's an intrinsic verve that Mithila Palkar brings alive with 'little things' she does when she faces the camera. The actress, who will soon be seen in "Chopsticks", says she is focussed on being a better artiste every day, rather than chasing the stardom that entices many into the world of showbiz. 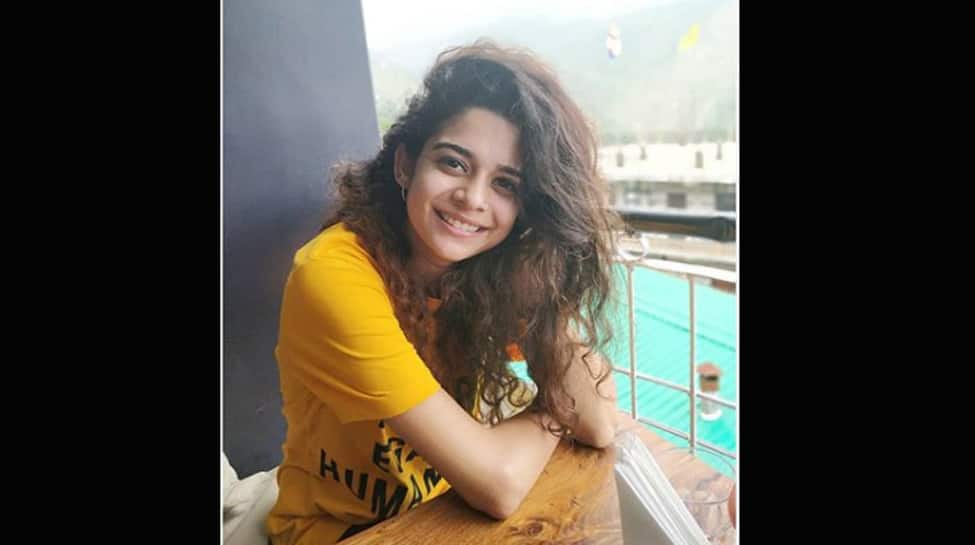 New Delhi There's an intrinsic verve that Mithila Palkar brings alive with 'little things' she does when she faces the camera. The actress, who will soon be seen in "Chopsticks", says she is focussed on being a better artiste every day, rather than chasing the stardom that entices many into the world of showbiz.

"Chopsticks", in which Mithila has Abhay Deol and a goat as co-stars, is touted as Netflix's first Indian original film. Naturally, she is excited.

"Every first is special," Mithila, who made her Bollywood debut with "Katti Batti" but was put back on the map with "Karwaan", told IANS via recorded responses.

"Karwaan" and "Chopsticks" have a common thread -- a journey.

Talking about the new film, she said: "It's a really fun and sweet movie about this girl who loses her car and takes the help of a conman to get it back. And then we also have a co-actor which is a goat! It's actually a sweet comedy in tragedy kind of story. I am very kicked about it. Netflix is now home, so it's good to be back."

She calls Netflix home because of "Little Things", a delightful web series about how it's the small gestures that count in helping a young couple sail through the tides of everyday life. The series was acquired by the global OTT platform, which has changed the landscape of showbiz in India in a huge way.

For actors, it means many opportunities to expand their horizons and visibility.

"It puts you on a global platform and that is big enough for any artiste. Having these players in the game has essentially changed everything for a lot of artistes. I speak for myself... I am here to tell stories, I'm here to be an actor, and not a superstar.

"If in the process that ends up happening, great. But that's not my endgoal. My endgoal is to be a better actor than yesterday... and Netflix is giving me an opportunity to do that," said Mithila.

For now, she has joined forces with her "Little Things" co-star Dhruv Sehgal for a digital film for Taco Bell's latest innovation Quesalupa, which is crunchy on the outside, cheesy on the inside. Shooting for it was "lots of fun" for the actress.

"Dhruv and my friendship has grown because of the amount of work that we do together. It's always fun to reunite with him on anything," she said.

The campaign is built on the proposition of 'uninterrupted indulgence'.

For Mithila, that translates into her love for spending really long hours on her swing at home while the music plays on. That apart, it's her work she loves.

"If there's one thing that precedes my sleep, it's my work."

She admits she is "very selective" about the work she takes on.

"Even when I was starting out, I knew there were certain things that I didn't want to do or wanted to do. Now that I have been working for a couple of years, there is more clarity about what I definitely want to do. So yes. I am consciously selective of the work that I do."

Will start shooting of film under my production house by this year: Katrina Kaif