Never told anyone I am granddaughter of Nutan while auditioning for films, says Pranutan Bahl

Pranutan is also aware of the competition that exists in Bollywood. 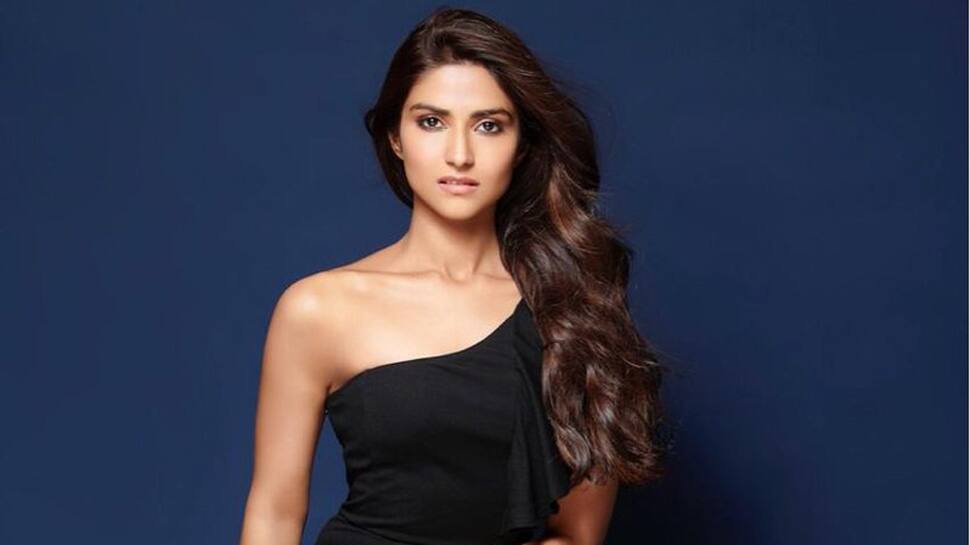 Mumbai: From giving auditions for several films for two years to being launched by Salman Khan in "Notebook", actor Pranutan says she has consciously refrained from introducing herself as the granddaughter of legendary actor Nutan or daughter of Mohnish Bahl.

The debutante, who will be starting her journey with "Notebook", directed by National Award-winning filmmaker Nitin Kakkar and produced by Salman's banner SKF, said the makers chose her for the part after an intense audition process.

"I did gave lot of auditions for two and half years or so for lot of films. I never used to say I am from a film family. For this film they knew that I was Mohnish's daughter.

"I gave a five hour long audition for this film. But they called some other girls also as they were like if they take me then it will be like 'I am from film family'. So they auditioned some 80 to 100 girls but Nitin sir (director Nitin Kakkar) felt I was the right choice," Pranutan said while interacting with media at the trailer preview of "Notebook".

She said she is aware of the expectations and the responsibility that comes along with her family name.

"I am very happy that I am making my debut as an actor but I am also nervous as there is responsibility on my shoulders. Not only in terms of the actor she (Nutan) was but her personality was so huge. All this is tough for me," she added.

Pranutan is also aware of the competition that exists in Bollywood.

"Every fraternity has its own level of competition we are just public figures so it is talked about. I feel every actor brings their own uniqueness on screen. I don't believe you are a replaceable commodity. The basic competition exists everywhere."

She is thankful to Salman, 53, for launching her in the Hindi film industry.

"He is a big personality with a purest soul. I am an admirer of him."

Her father Mohnish has worked with Salman in quite a few films like "Maine Pyaar Kiya", "Hum Aapke Hain Koun", "Hum Saath Saath Hai", "Jai Ho" and Pranutan said she has fond memories of visiting the sets while she was growing up and meeting the superstar.

"I was born when 'Hum Aapke Hain Koun' had happened. I visited my father a lot on the sets of 'Hum Saath Saath Hai'. They were shooting in Kamalistan studio. I remember I had lost my cap, I was crying and Salman sir saw me and got the same cap for me. I was very happy. So from tweety caps to my debut film he has given me a lot."

My experience of working as an AD helped me a lot in 'Notebook': Zaheer Iqbal