No value in digging up old tweets: Joel Kinnaman

But Kinnaman feels people should refrain from jumping to judgments, and look for the intention behind the words sometimes. 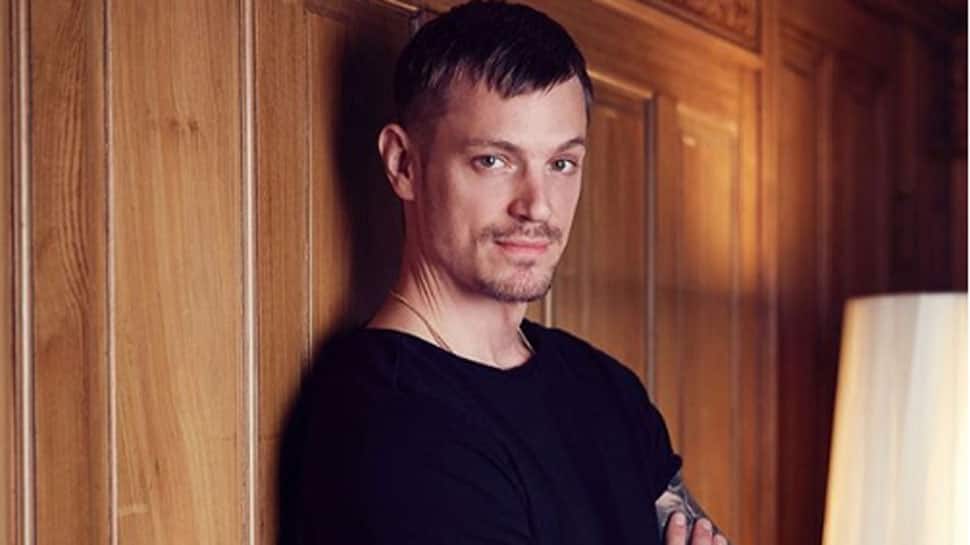 New Delhi: Joel Kinnaman doesn't agree with the whole "call-out" culture of the society. The Swedish-American actor says there is no value in digging up an old tweet or finding a bad joke written by someone ten years ago.

Be it James Gunn, Kevin Hart, "Green Book" screenwriter Nick Vallelonga, Blake Shelton or Trevor Noah -- there have been many instances when old tweets came back to haunt many names from Hollywood in the era of MeToo movement, inclusivity and gender equality.

But Kinnaman feels people should refrain from jumping to judgments, and look for the intention behind the words sometimes.

"There is a negative side of this movement and it is something that I really dislike. That is the call-out culture where people are offended by things," Kinnaman told IANS in an interview over the phone from New York.

"What is really important is that people go to the bottom of the intent of what is being said and not dig up an old tweet (in which) someone has said (something) or someone had written a bad joke ten years ago. I don't think there is value in that," he added.

Kinnaman saw a whirlwind rise to fame with his Swedish film "Easy Money", after which he made a mark in Hollywood with projects like "The Girl With the Dragon Tattoo" and "The Killing".

He further strengthened his position in the West with a reboot of "RoboCop" in 2014 and sci-fi series "Alter Carbon". He is currently seen in Amazon Prime Original Series "Hanna", which is based on the 2011 film of the same name. The show explores the dynamics of a father-daughter bond, emotional issues of a family and also highlights the dilemma of how teenagers grow in the modern world and do they ever fit in.

The actor said the wave of change has swept into Hollywood, courtesy the ongoing dialogue about diversity and empowerment.

"It has been a very powerful process that has been going on for the last few years. Old truths of the business have been challenged and proven to be incorrect. There were a lot of ideas about how a commercial movie had to be made."

"And all these ideas have been challenged and proven to be wrong. It is an important process. We are in middle of it and we will see where we end up in the next few years, but you can definitely tell that business has changed for better," he said.

Looking back, the 39-year-old said that coming to the US from Sweden brought many shocking experiences for him.

"I remember when I had moved to the States nine years ago, I was pretty shocked in how unmodern it was. There were so many of these old ideas."

Kinnaman, who has five sisters, continued: "Like when you get into a relationship with someone in the US, then the girl expects the guy to pay for everything... Also, a lot of women would stay home and take care of the kids. I am not saying that it is a bad thing but it was just very different from how I grew up.

"But when that discussion started in the US, it was very impactful. They were a bit behind and now they are catching up."

Irrfan Khan back on sets, shares 'Angrezi Medium' first look in his own style—See inside