Nora was papped outside a dance studio in Bandra recently

New Delhi: The beautiful Nora Fatehi is often in limelight due to her social media posts. She is an internet sensation and her pictures often go viral. With over 4 million followers on Instagram, Nora has a huge fan-following and knows how to keep them engaged by regularly sharing details from her life. The stunner is known to be a fantastic dancer and is currently training for Varun Dhawan- Shraddha Kapoor starrer 'Street Dancer 3D'.

She was papped outside a dance studio in Bandra recently and was seen enjoying an auto ride. She wore a black tank top with printed treggings and had that million dollar smile on her face. 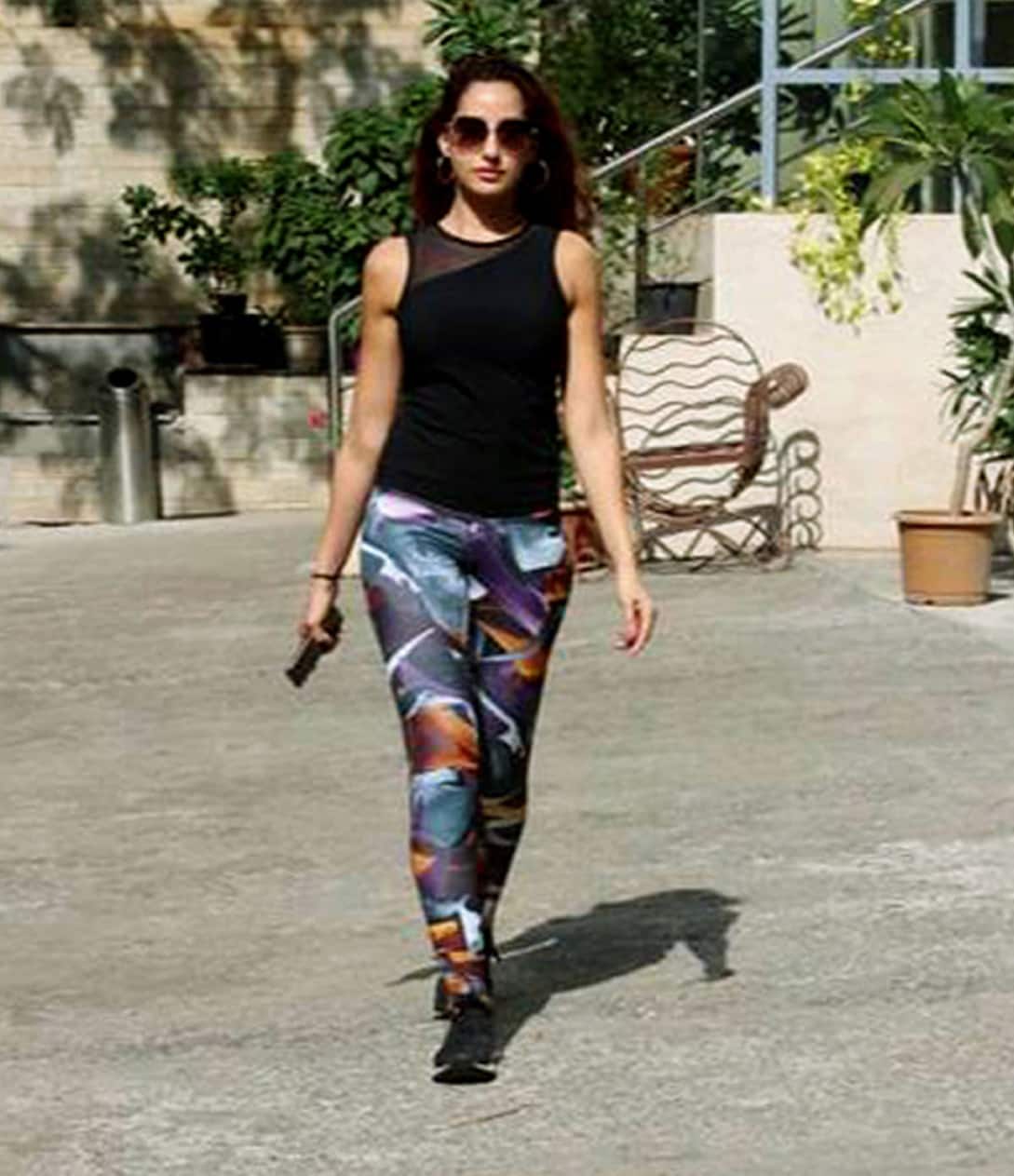 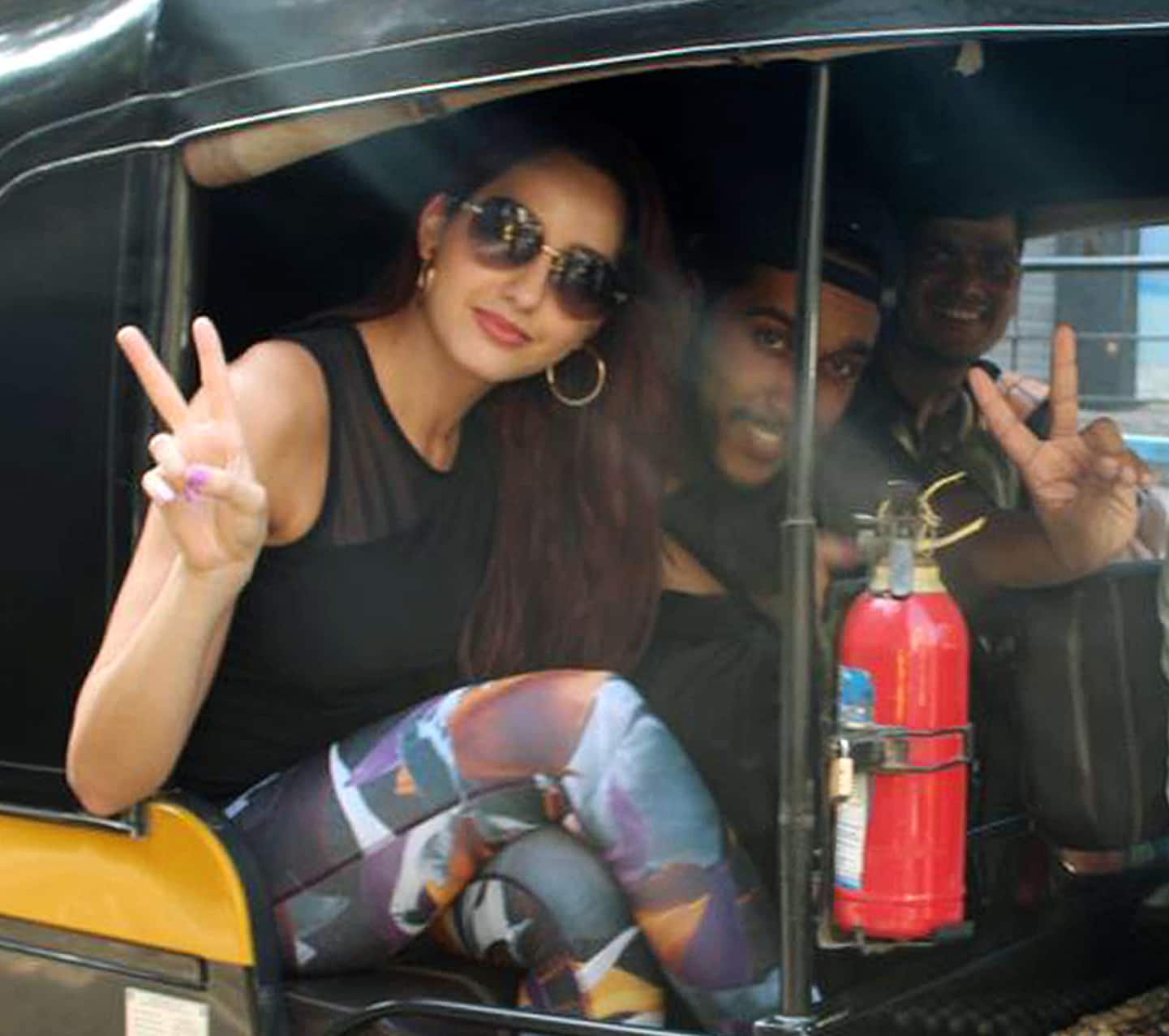 Besides Dhawan's dance film, the actress also has John Abraham starrer 'Batla House' in the pipeline. The film marks Nora and John's second film together after 'Satyameva Jayate'.

Nora will also be seen in Salman Khan- Katrina Kaif's 'Bharat'. Helmed by Ali Abbas Zafar, the film is one of the biggest releases of this year and will release on June 5.