After entertaining the audience for over five decades, Roy died in 2004. 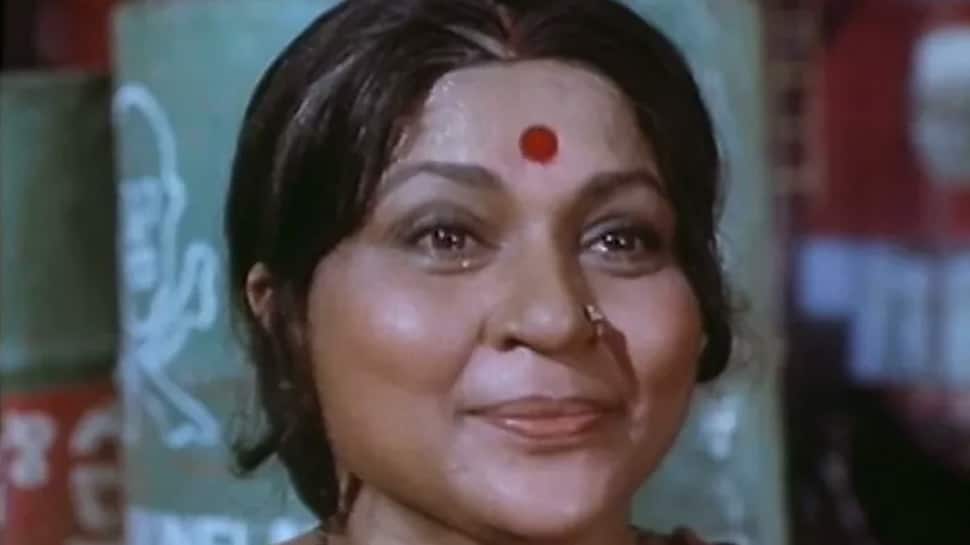 Mumbai: On the 87th birth anniversary of late legendary actress Nirupa Roy on Friday, veteran lyricist and screenwriter Javed Akhtar said she is the most iconic on-screen mother that Bollywood has seen.

In the forthcoming episode of Zee Bollywood's "Classic Legends Season 5", Akhtar paid tribute to the actress and said: "Be it Leela Chitnis, Durga Khote, Achala Sachdev, there are many actresses in the industry who started their career as the young heroines and later specialised in mother's roles.

"But it was Nirupa Roy who captured million hearts with her on-screen roles of mother. She is an iconic mother of Bollywood."

From playing mythological characters to becoming an on-screen mother to various artistes, Roy featured in over 200 movies and won many awards and accolades for her remarkable performances.

Though she first played the role of a mother in Dev Anand-starrer "Munimji", some of her most memorable portrayals were those with Amitabh Bachchan as her on-screen son.

She played his mother in several films like "Deewar", "Amar Akbar Anthony" and "Khoon Pasina".

While praising the late actress, Akhtar added: "When she portrayed the character of Goddess on screen, she looked like a mother and when she used to become mother in films, she always turned out looking like a Goddess."

After entertaining the audience for over five decades, Roy died in 2004.