The actress is these days busy training for badminton champ Saina Nehwal biopic. 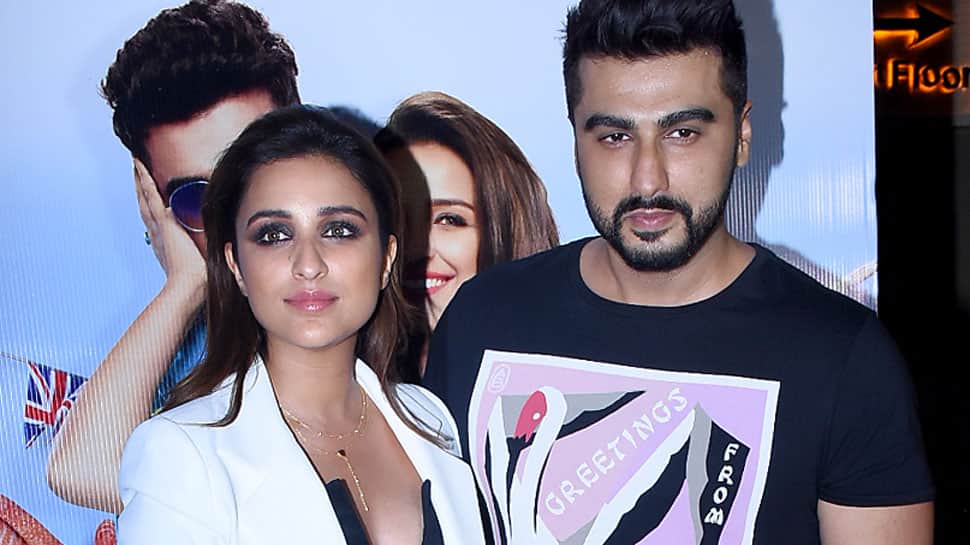 According to Bollywoodlife.com, Pari spilled some beans about her co-stars and even gave Sidharth Malhotra and Aditya Roy Kapur some relationship advice. She said, “I think both of them are not really in the space to commit right now so they should continue what they’re doing and when they’re ready, they should only have a permanent girlfriend. I know them, and I speak to them about these things.”

When asked who is a better kisser between Arjun Kapoor and Sidharth Malhotra, Pari picked her 'Namaste England' co-star. She said, “Arjun and I have truly a very unique and rare relationship. He just allows me to be the person that I am. Between Arjun and Sid, I would say Arjun.”

Parineeti and Arjun have worked together in three movies. They were first seen in 'Ishaqzaade' which marked Arjun's debut in Hindi films. Then the duo went on to star in 'Namaste England' and will next be seen in 'Sandeep Aur Pinky Faraar'.

The actress is these days busy training for badminton champ Saina Nehwal biopic.

Mouni Roy's yoga asana video is worth a watch!