Priyanka took to Instagram and shared two videos, dedicated to the 'Superwomen of the #Jopra house!' 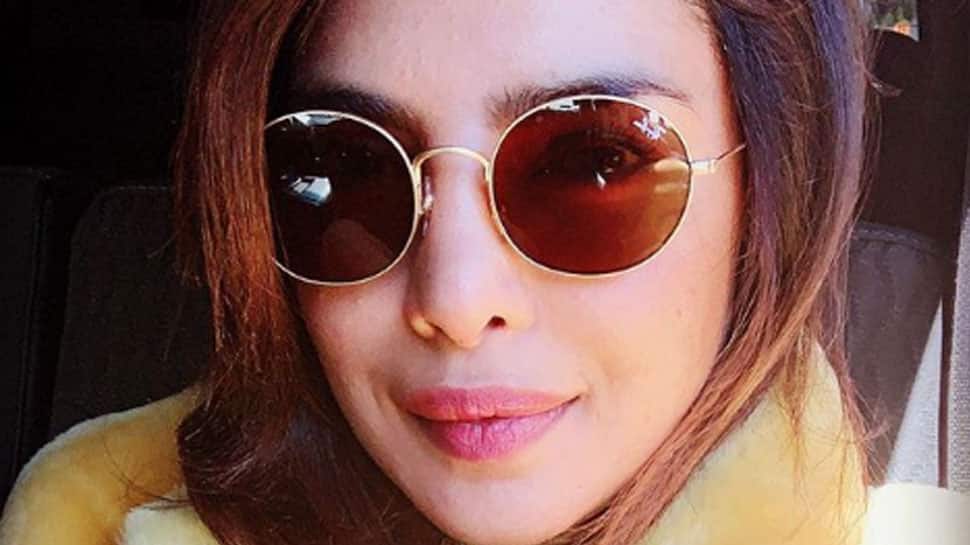 New Delhi: Global star Priyanka Chopra had the sweetest wish on Mother's Day for her mom as well as mother-in-law. The actress took to social media app Instagram and shared two videos, dedicated to the 'Superwomen of the #Jopra house!'

The caption is, “This year’s #MothersDay is extra special because I get to celebrate the two superwomen of the #Jopra house! @madhumalati @mamadjonas .

No number of thank yous will ever be enough to match the love I get from these two.

I love you both so so much! Biiiiiiig hug! #HappyMothersDay”

The first video montage begins with Pee Cee walking down the aisle on her wedding day with mother Dr Madhu Chopra. The actress tied the knot in a Christain ceremony with International pop-sensation Nick Jonas on December 1 last year. A day later, Nick and Priyanka got married as per Hindu traditions.

The second video begins with Priyanka's picture with her mother-in-law Denise Jonas. The pic was posted by Denise on her Instagram account in October 2018. It was captioned as, “So Blessed #daughterinlove”

Overwhelmed? We bet you are!