They had a fairytale wedding last year which was a private affair followed by grand parties back home for relatives and film fraternity people. 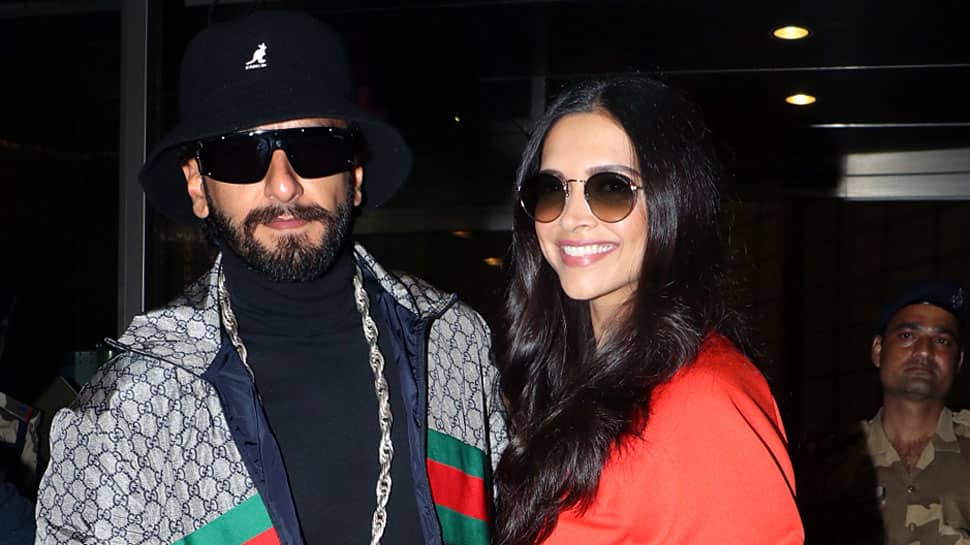 New Delhi: The gorgeous B-Town couple, Ranveer Singh and Deepika Padukone give major relationship goals. The fans adore them and want to see them together on-screen one more time. The duo was recently spotted at the airport and we must say, they look smitten by each other.

Deepika donned a tangerine tracksuit by Nike while Ranveer was at his quirkiest. The stunning couple smiled, waved and posed for the shutterbugs as well. Check out a few pictures from last night: 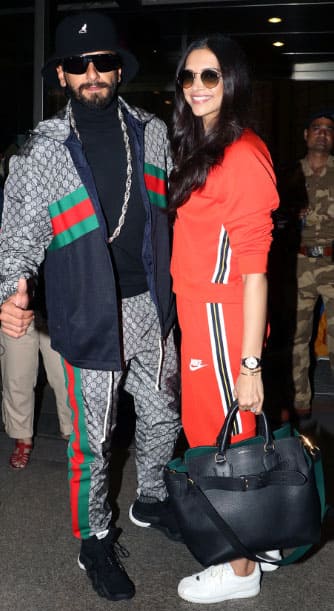 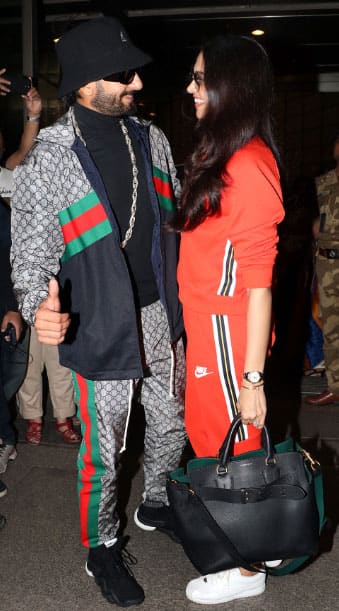 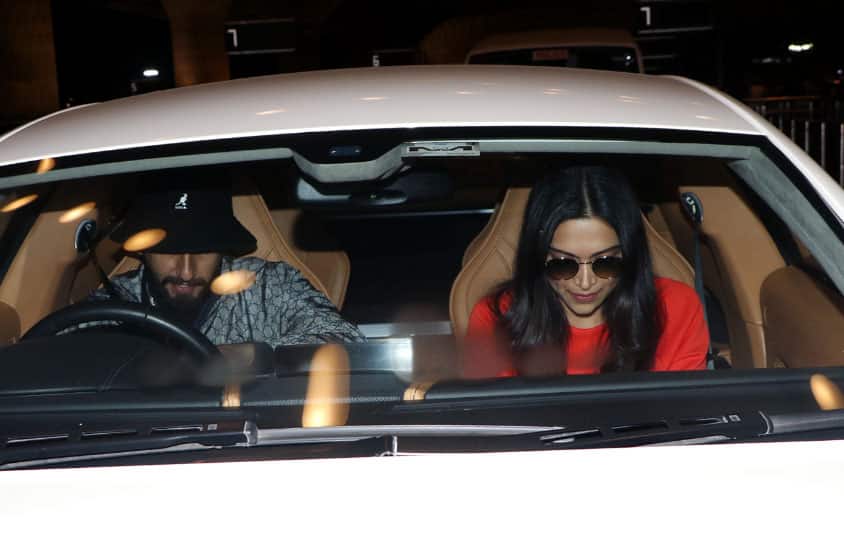 They had a fairytale wedding last year which was a private affair followed by grand parties back home for relatives and film fraternity people. The couple got married at the picturesque locales of Lake Como, Italy. They had two ceremonies—Konkani and Sindhi on November 14 and 15 respectively.

On the work front, Deepika will next be seen in filmmaker Meghna Gulzar's next based on the life of acid attack survivor Laxmi Agarwal. The actress will not only play the titular role but also produce the movie.

Laxmi Agarwal was attacked way back in 2005 when she was only 15. The 32-year-old assailant was known to the family and after Laxmi rejected his advances, he attacked her.

Meanwhile, Ranveer has tasted success with his latest release 'Gully Boy' hitting the bull's eye at the Box Office. He will next be seen in Kabir Khan's '83, a film based on 1983 cricket World Cup.