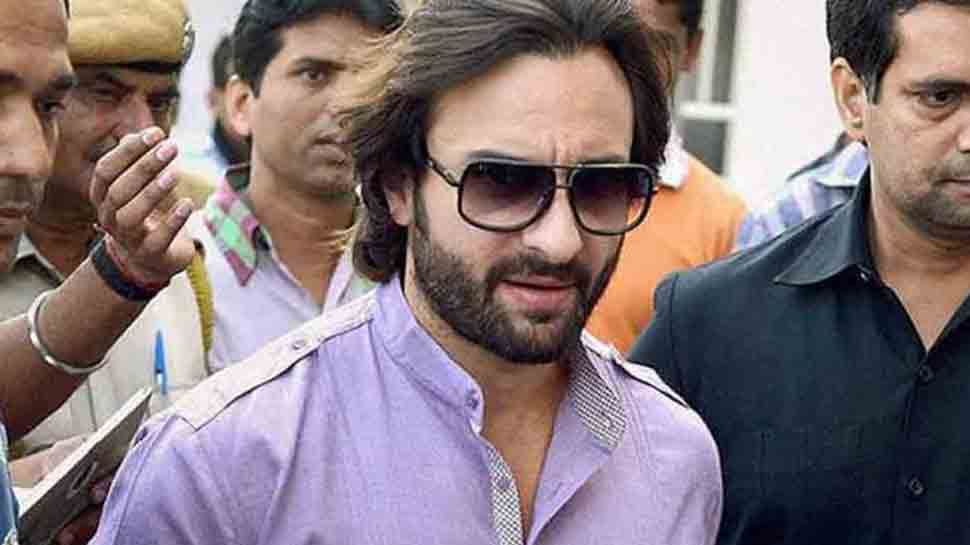 Mumbai: Neeraj Ghawyan, the National Award-winning filmmaker of "Masaan", has co-directed the upcoming second season of the Netflix original series "Sacred Games". According to him, actor Saif Ali Khan, who plays Inspector Sartaj Singh on the show, should try his hand at film direction.

"He (Saif) is an absolute delight to work with. He has an infectious energy and his sense of humour is on point. At the same time, he is one of those actors who ask many questions -- of course, intelligent ones. I like working with such actors. He is dedicated and gets involved with the scene before the camera rolls. I would say that Saif should get into direction because as an actor, the kind of questions he asks and the way he gets involved (prove that) he not only thinks like a performer (but) he also like a director. He has the chops to direct, really," Ghaywan told IANS.

The first season of "Sacred Games" released on July 6 last year and received wide appreciation. Vikramaditya Motwane and Anurag Kashyap had directed season one. However, this year Motwane is working as showrunner while Ghaywan has come on board to co-direct.

Being a independent filmmaker, what does feel like to deliver a show for an international platform? "I have directed an indie film such as `Masaan` on a slim budget. The visual language was different from what we have on `Sacred Games`. So Anurag (Kashyap) and Vikramaditya (Motwane) being my mentor, as the director in this season, I am left with no opinion but to deliver my best. I have to match the expectation because we know that the audience is looking forward to a great show."

Before shooting, Ghaywan had a session with both Kashyap and Motwane to get an understanding of the thought and the tone that they set through the first season of the show.

"When it came to the visual language of the show, Swapnil (Sonaware), director of photography of the series, was around in this season, oo. That made my work a little easy. Nevertheless, it was tough emotionally. Since we shot across multiple locations and with more characters being introduced (in season two), the narrative is going to get complex," Ghaywan said.

"Honestly, I am enjoying the challenge and the pressure because this is a much bigger canvas," he added.

The new season of "Sacred Games" is will also feature Pankaj Tripathi, Kalki Koechlin, Luke Kenny, Ranvir Shorey and Shobita Dhulipala, and it has been shot in several parts of South Africa and other locations abroad, apart from Mumbai.

" I think in the first season we were setting up the story, so we sow more of the vulnerability and disturbed mindset of Sartaj. This season they are heading to deal with an attack. A storm is coming, so Sartaj has to tackle his vulnerability and deal with the troublesome situation before him. I got a chance to explore an interesting element about the character Sartaj," revealed the director.

Making his feature film debut in Bollywood with the 2015 film, "Masaan", Ghaywan is yet to direct his second film, although his 2017 short film, "Juice", was widely acclaimed.

"I think I have to develop the skill of multitasking because I am so focused and singleminded, that for last so many days, I am only living, breathing, thinking and putting all my energy only into `Sacred Games 2`. I forget about the people around me, including my family. I am just into this show. Perhaps that is why I am not thinking about what is coming up next," he concluded.