Sapna  Choudhary is breaking the internet with her latest Punjabi song 'Rang Brown Ni'. It has crossed 1.5 million views on YouTube and TikTok. 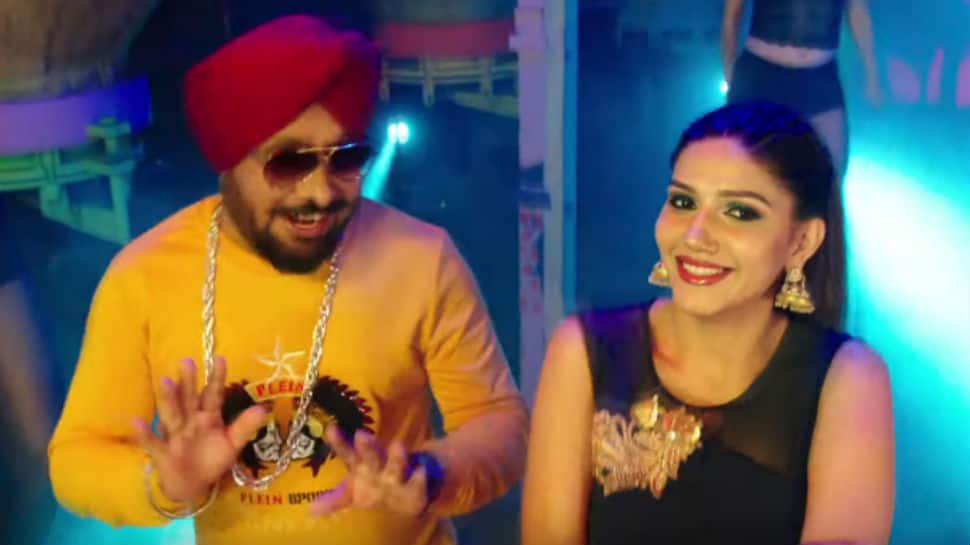 New Delhi: Popular Haryanvi singer-dancer Sapna Choudhary is a bonafide star and her songs are one of the most-watched. Sapna is now breaking the internet with her latest Punjabi song 'Rang Brown Ni'. It has crossed 1.5 million views on YouTube and TikTok.

'Rang Brown Ni' has been sung by Kaptan Laadi and he shares the screen space with Sapna, who is just killing the audience with her dance moves.

It's not over yet. Just recently, Sapna's other Punjabi song 'Bawli Tared' with Daler Mehndi also went viral with over 2 million views.

Sapna's Haryanvi song 'Teri Aakhya Ka Yo Kajal' has been ruling the playlist for years now. Through this song, she won many hearts. She also danced to it during her stay in the 'Bigg Boss' house.

After 'Bigg Boss', she made it to the movies. She starred in a special dance sequence 'Hatt Ja Tau' in 'Veerey Ki Wedding', 'Tere Thumke Sapna Choudhary' from the film 'Nanu Ki Janu' and a song titled 'Love Bite'.